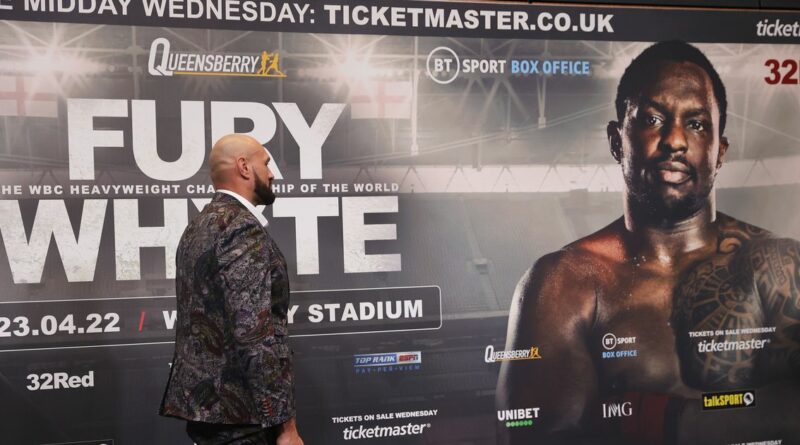 Dillian Whyte's brother Dean has commented on rumours that a replacement opponent has been lined up for Tyson Fury in case his sibling fails to show for their heavyweight clash later this month.

The duo's domestic dust-up is due to take place at Wembley on April 23 – but there are fears The Body Snatcher may pull out after a series of disputes between the two camps. Whyte will not receive any of the pay-per-view sales from the blockbuster bout and has refused to take part in pre-fight promotional activities.

Fury's promoter Frank Warren appeared to confirm last week that a replacement fighter has been sought in case the worst happens. But Blvckbox Global CEO Whyte, Dillian's brother, has rubbished suggestions a replacement will be needed, even if one has been lined up.

"It's surprising that they've lined up a substitute, although maybe not that surprising if you consider the magnitude of the fight and how much money they have spent on it," he told Boyle Sports.

"Maybe they feel discussions with the team aren’t going well and Dillian’s silence, maybe that's giving them some reservations that Dillian might not turn up. But he’s training very hard, he's putting all of the work in in the gym. And all of the talking is going to be left to be done in the ring.

Do you think Tyson Fury's fight with Dillian Whyte will go ahead? Let us know in the comments section.

"Dillian is mentally in great shape, physically he's in great shape. He's ready and raring. He's all smiles but he's serious underneath, he knows he's got a task at hand. We know our game plan and we're going to go out there and impose what we need to impose."

Queensbury chief Warren first hinted at a replacement fighter during an appearance on Seconds Out last week.

"The truth of the matter is that we cover all bases," he said.

"Would you not think, for an event of this magnitude, of what we've sold, that we would not be covering that scenario?" he added. "Of course we cover that scenario." 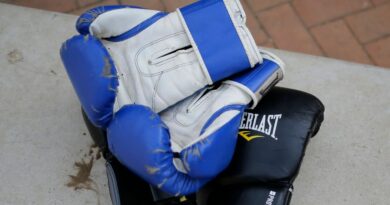