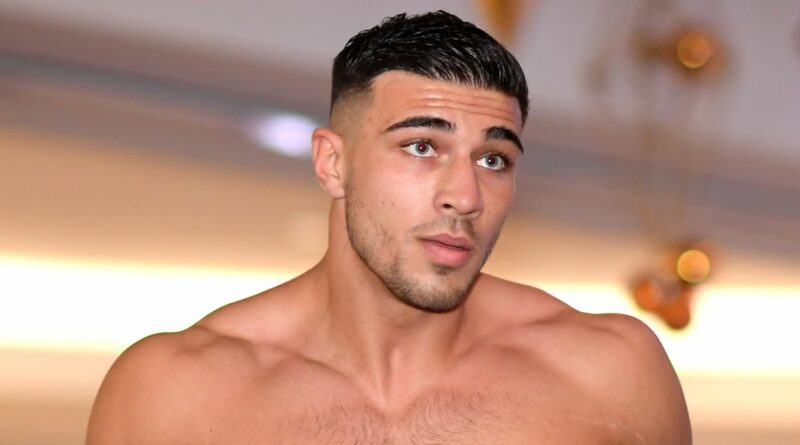 Tommy Fury says he's ready to "give the people what they want" and fight social media star Jake Paul.

Paul needed just 60 seconds to knock out Ben Askren, posting his third win as a professional after victories over fellow YouTuber AnEsonGib and then former NBA star Nate Robinson.

"I told you I was gonna do it in the first round," said Paul after the fight.

"I told you all I'm a real fighter. I don't know how many times I've got to prove myself that this is for real."

Paul had called out both Conor McGregor and Nate Diaz before taking on Askren, the 36-year-old former mixed martial arts champion who was making his boxing debut after a short spell in the UFC.

On Sunday morning he tweeted: "I'm ready to give the people what they want @jakepaul."

Paul was emotional after his win over Askren, and discussed sexual assault allegations he denies and the recent loss of his security guard Shadow.

"I'm going to do whatever I want, I feel like I'm living in a dream right now," he said.

"I've had so much on my mind for the last 10 days and I've had to hold it together. I've dealt with allegations, death… the list goes on.

"I don't know what's next for me, I've fought three times, talked a lot of s***, I'm going to enjoy my life for a second.

"When Shadow (his bodyguard) passed away it was one of the weirdest, most difficult things i had to deal with in my life.

"I still haven't processed it, it's hard and to have to hold it together as a warrior for my team…

"I had to suppress my emotions and when I got the 'W' it all set in, this is truly for him. I wish he was here to experience this moment.

"I knew Ben would sit there like a typical MMA fighter and have no head movement. I'm just too powerful." 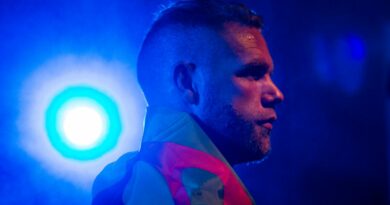 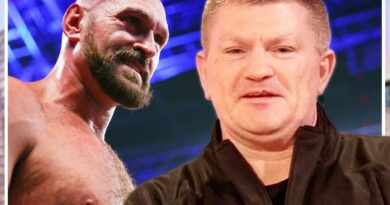 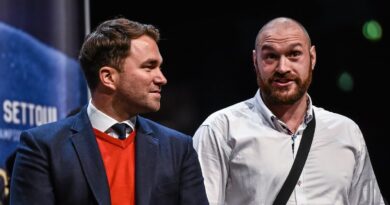