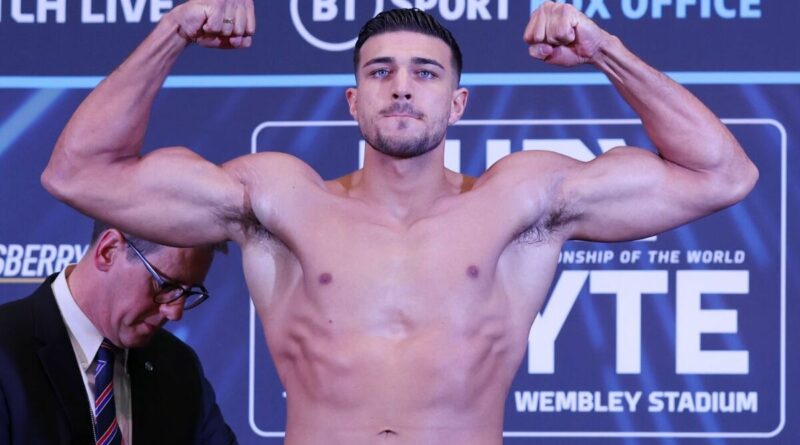 Tommy Fury baffled onlookers as he stripped off shirtless for a 4am street fight in Manchester against his brother Roman. The 23-year-old was seen throwing rights and lefts as another man desperately tried to break up the fight between the pair.

Footage obtained by The Sun shows the entire event as it unfolded with witnesses shocked by what they had just seen. One observer told the publication: “We were going on holiday and our friend was picking us up at around 4am.

“After we put our bags in the boot we were about to drive off and then we saw Tommy topless. He was shouting at his brother and that’s what made us notice him.”

However, a source close to Tommy insists it was only a playfight: “They weren’t in a row and were just messing around – he’s close to his brother and Tommy can fight – if he meant it, you’d see it in the video.” 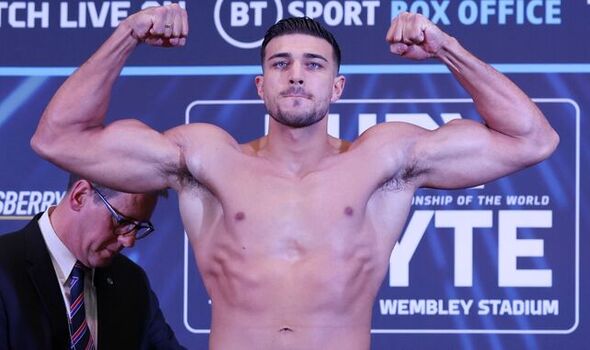 Tommy is best known for being a contestant on the fifth season of Love Island. TNT finished as a runner-up with partner Molly-Mae Hague whom he continues to date to this day.

Alongside his reality television exploits, Tommy is an 8-0 professional boxer and boxes under legendary promoter, Frank Warren. Despite a strong start to life in the paid ranks, his career has been defined by his two failed attempts to fight YouTuber Jake Paul.

Their first fight date in December was cancelled after Tommy was forced to withdraw with a broken rib before their recent August 6 clash was pulled when the Brit was denied entry to the United States. 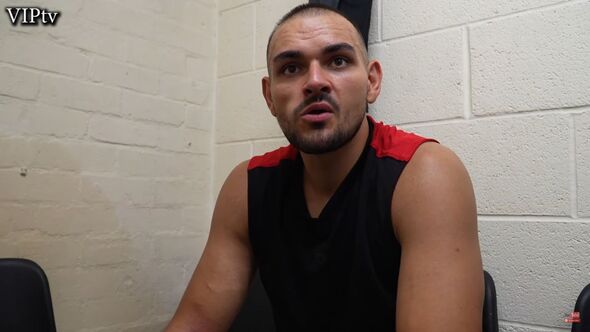 Tommy’s older brother Roman is also preparing to follow in the family’s footsteps as he embarks on a career in boxing himself. The 25-year-old has no amateur experience and only started boxing during lockdown but will make his professional debut on VIP Boxing’s card at the Winter Gardens in Blackpool on September 10.

Talking to the promotion after a sparring session in August, he said: “And as you’ve seen today I’m not just about fighting anybody that’s no good I want to get in the best so it improves me and that’s what I’m going to do. I was in there with a good lad today, a lot more experienced than me.

“I’ve always been messing around on the pads with my dad and my brothers from a young age, but actually sparring and fighting, I’ve not got much experience. So that’s what I’ve started to do the last year, year and a half.” 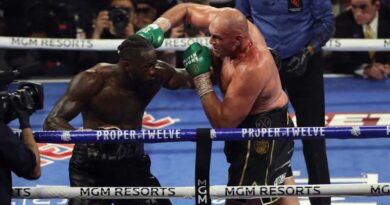 Tyson Fury and Deontay Wilder next fights: Breaking down possible opponents after 2021 trilogy 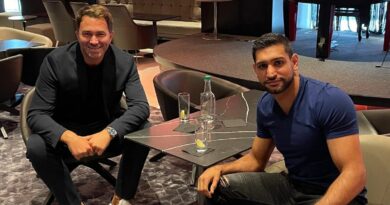 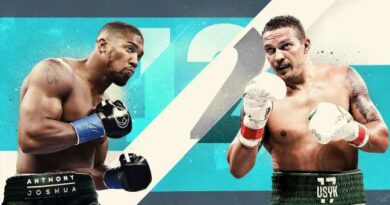 Expert picks: Andy Ruiz, Tony Bellew and others break down Joshua vs. Usyk