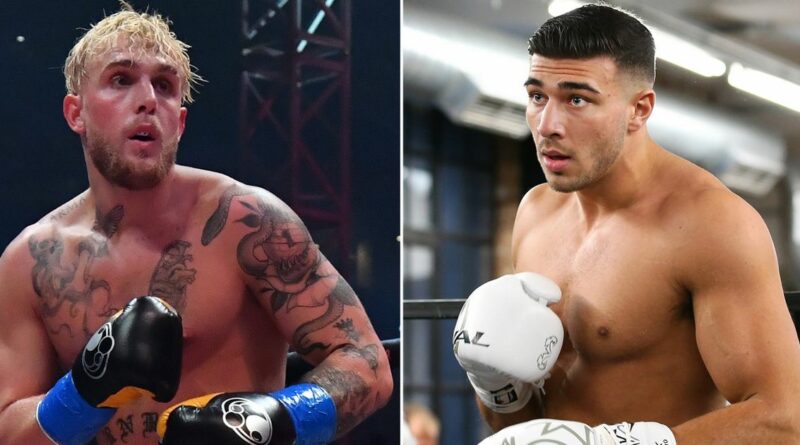 Paul’s coach Danny Smith confirmed an announcement is imminent with the YouTuber’s side of the deal “done”. Smith has been training the influencer-turned-boxing mogul, 25, at his training base in Puerto Rico.

The ‘Problem Child’ recently revealed he will take to Madison Square Garden, New York City, on August 6 no matter who his opponent is. And it appears Paul will finally take on Love Island winner Fury, 23, once the Manchester-born fighter’s side sort out some minor details regarding the fight.

Smith told Vegas Insider: “I'd probably say that we're around 90% done but we're just waiting on their end. We're good on our end. Whatever particulars that need to be worked out there end that's what we're waiting on”.

He added: “I think so without question [ Tommy Fury is the right fight for Jake]. And I like it because Tommy is a very fast foot guy, very fast hands and he moves around and understands distance and range, he boxes fairly well. It's going to be really, really good.

“He's not a huge puncher, but decent, with the right hand he is pretty decent. I think that it's a really, really good step up for both guys to be honest.

Do you think Jake Paul will defeat Tommy Fury? Let us know in the comments section.

“The reason I'm picking Jake to beat Tommy is because Jake has more of a dog mentality, the bigger puncher, and he's willing to trade."

Paul last fought in December where he brutally knocked out former UFC champion Tyron Woodley to take his record up to 5-0. The controversial social media star has stopped every man he has fought, but took an extended break from the ring to focus on promoting Amanda Serrano.

He will face his biggest challenge yet if he takes on the younger brother of heavyweight champion Tyson Fury, who is also unbeaten in his eight bouts. Tommy will be looking to prove a point after being slammed by the American for pulling out of their scheduled bout last December at the last minute with a broken rib. 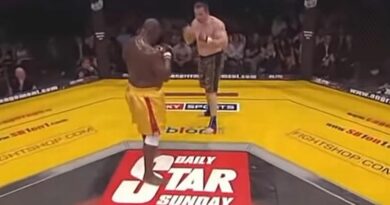