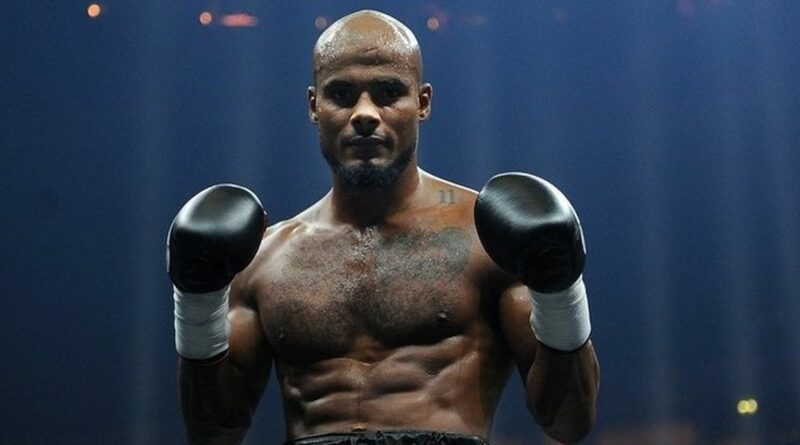 Tributes from world boxing stars tributes have flooded in for Sebastian Eubank – the son of British former professional boxer Chris Eubank – after he passed away at the age of 29 on Friday evening.

The mixed martial arts fighter was tragically found dead on a beach near his home in Dubai, in the UAE, just days before his 30th birthday.

The 'Alka Lion' – who was a new father – had three professional fights, after a successful amateur, and all three.

And, Tributes have poured in over social media, from the boxing world, after news broke of Eubank's life being cut tragically short. "Rest easy little brother. I love you & you will be missed always," Chris Eubank Jr tweeted in a short emotional statement.

Eddie Hearn tweeted: "So saddened by the news of the passing of Seb Eubank. Our thoughts and prayers go out to his family and friends."

Whilst Derick Chisora tweeted: "RIP Seb Eubank. My thoughts and prayers are with the Eubank family and all the people who knew him at this time. Terribly sad news."

"Saddened to hear the terrible news Seb Eubank has passed away. Seb was a great guy, I remember sparring him many years ago in London. My thoughts are with the Eubank family," former WBA super-middleweight champion George Groves tweeted.

Whilst trainer, Michael Amoo-Bediako Snr, said: "RIP Seb, for the short period of time I knew you I was touched by your deep thinking and your philosophy on Africa.

"You will be sorely missed and my deepest condolences to your wife, your children and all the Eubank family and friends."

Chris Eubank Snr realised his own heartfelt tribute to his son: "Never did I ever imagine I would write these words or experience the feeling I now have at the loss of my son."

Eubank had recently become a father, and he was a vegan who enjoyed writing poetry outside the ring.