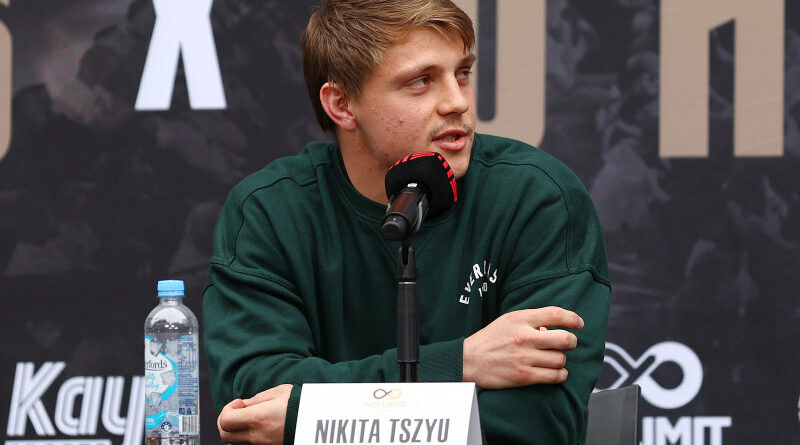 Twenty bouts in 10 hours, food trucks, beer gardens and live music. It’s boxing like Australia has never seen it before, and could be “just the beginning” as promoter George Rose eyes more blockbuster events of its kind.

Rose has to decide between a world title fight or the next chapter in the Tszyu legacy to headline a historic day at the Newcastle Entertainment Centre on October 8, with a sold-out crowd of more than 5000 expected for a first of its kind event organised by Rose’s No Limit Boxing.

Tszyu wants to headline the event he expects will be “a little chaotic”, with fights likely to be split across streaming, Fox Sports and Main Event pay-per-view platforms. Ask the Rose brothers why they want to run a festival-style show and they simply reply: “Why not?”

“This is just the beginning of what we’d like to keep doing with Australian boxing. We’ve got the talent, we’ve got the platform, and we know how to put on a good show,” Rose said.

“We’ve been building towards it for quite some time. It was something we wanted to do prior to what’s happened with COVID restrictions in previous years. 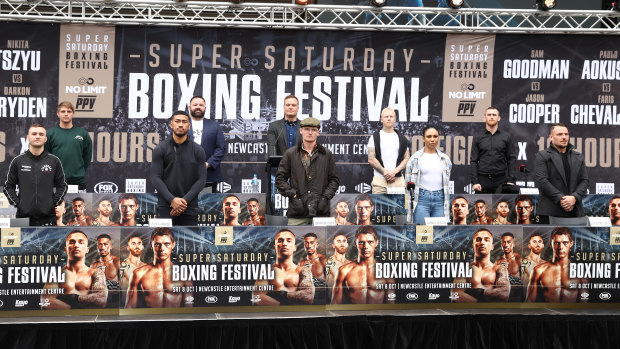 No Limit will stage a festival of boxing in Newcastle on October 8.Credit:Getty

“It’s going to be an exciting day for any sports fan out there. Footy season is over, it’s something for all the punters to come along to and enjoy a good day, a festival of boxing. Twenty fights, some of the best fighters in Australia, in some fantastic match-ups.

Like Tszyu, determined to follow in the footsteps of his brother Tim and legendary father Kostya, or Dryden, who declares “Tszyu falls in five”. Dryden says he will not be daunted by the occasion, claiming you could give him cash to fight in a Coles car park and he’ll get it on.

Then there’s Hogan, who says his third world title shot it “all or nothing”. Or fast rising super bantamweight Sam Goodman and the mad bunch – his famed crew of supporters who follow him to every fight – in full voice.

Every fighter wants to steal the show, even more so after Rose promised a knockout bonus of $10,000. Then super lightweight Darragh Foley interjected asking for $15,000. And Tszyu? He told the promoter to make it $20,000. You have to wonder just how deep Rose’s pockets are. 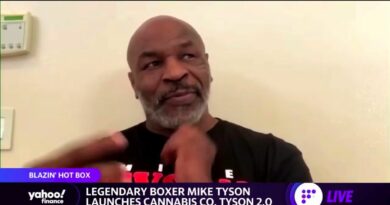 Mike Tyson admits he punched fans who asked for his autograph 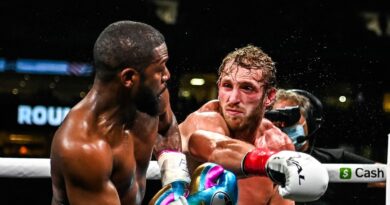