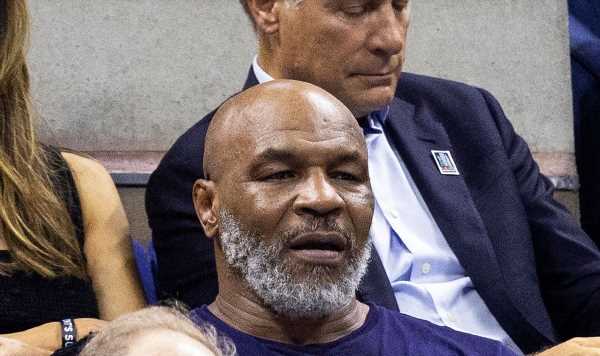 Boxing legend Mike Tyson has revealed he has a rare nerve-impacting condition called sciatica, after being spotted in a wheelchair on a number of occasions. Tyson’s health had been a worry to many within the boxing world for some time.

Especially after ‘The Baddest Man on The Planet’ admitted he was nearing his ‘expiration date’ when speaking on his Hotboxin Podcast earlier this year. Tyson said: “We’re all gonna die one day of course.

“Then, when I look in the mirror, I see those little spots on my face. I say, ‘wow. That means my expiration date is coming close, really soon’.”

Two months on, the former heavyweight champion of the world has opened up on his health once again, revealing his sciatica diagnosis. 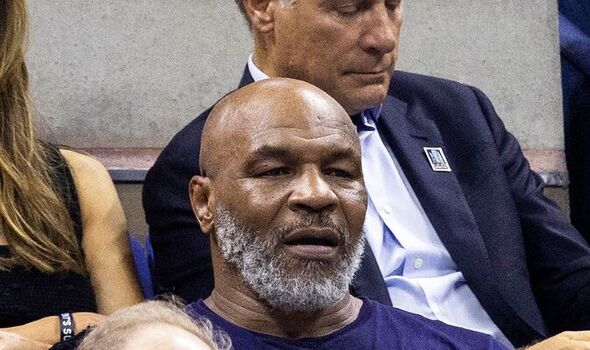 He told Newsmax TV: “I have sciatica every now and then, it flares up. When it flares up, I can’t even talk! Thank God it’s the only health problem I have.”

Despite the diagnosis, Tyson remained positive about his health, adding: “I’m splendid now. Everybody in my house is truly blessed and we’re all very grateful for whatever we have.”

According to the NHS, sciatica is: “where the sciatic nerve, which runs from your lower back to your feet, is irritated or compressed. It usually gets better in four to six weeks but can last longer.”

Back in August Tyson was pictured making his way through Miami International Airport sat in a wheelchair whilst clutching onto a walking stick, as he was swarmed by fans for photos. Tyson retired from boxing in 2005 after reigning as undisputed champion of the world from 1987 to 1990.

His retirement was forced on by ongoing back problems he suffered towards the end of his career. Tyson also returned to the ring in 2020, after taking on Roy Jones Jr in an exhibition fight at Staples Centre, Los Angeles.

The boxing great had been tipped to make another comeback to take on YouTuber-turned-fighter Jake Paul, but Tyson has since ruled out any return.