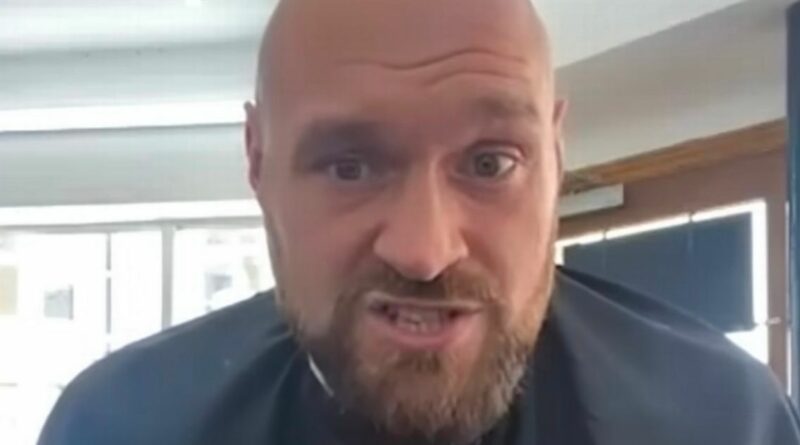 Tyson Fury has advised long-time rival Deontay Wilder to retire after being "destroyed mentally, physically and emotionally," in his trilogy series with 'The Gypsy King'.

Eventually, Wilder did take to social media to acknowledge his opponent's win, but is yet to return to the ring as speculations mounts over his future. 'The Bronze Bomber' now boasts a pro-record of 42-2-1, with the only three blemishes on his record coming at the hands of Fury.

But now, the Manchester man has warned him off ever donning boxing gloves again, despite conceding the 36-year-old remains "a very dangerous man." Speaking on the Queensberry Promotions' official YouTube channel, he had left Wilder in a state that should deter him from competing.

"You don’t have three [fights] with the best fighter on the planet and come out of the other side to tell a great story and go on afterwards to win world titles. He has been absolutely destroyed mentally, physically and emotionally.

“I’d say he’s a wreck at the moment. He’s had a cracked jaw, a cracked skull, been knocked out cold twice. It’s a tough comeback for him, it all depends on what he has left."

Can Deontay Wilder ever be the same again? Let us know in the comments section.

True to form, Fury was talking whilst having his hair and beard trimmed at the barbershop, and advised Wilder against risking his reputation for another payday: "I’d like to see him retire because whether he wins a few more fights or he goes in there, he’s totally shot, he starts losing, he breaks up his legacy," he added.

He did though, get in one last parting shot, joking: "However, if he does want another good hiding, give me a call.” Whether Fury himself gets back in the ring still remains to be seen, after insisting he was retiring after his KO win over Dillian Whyte at Wembley in April.

Despite rumours he was planning on going back on his word to face the winner of the Anthony Joshua and Oleksandr Usyk clash later this year, the 33-year-old doubled down on his claim with Piers Morgan this week. He said only 'half a billion' would tempt him to fight again. 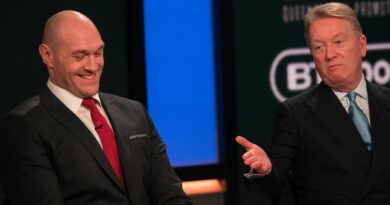