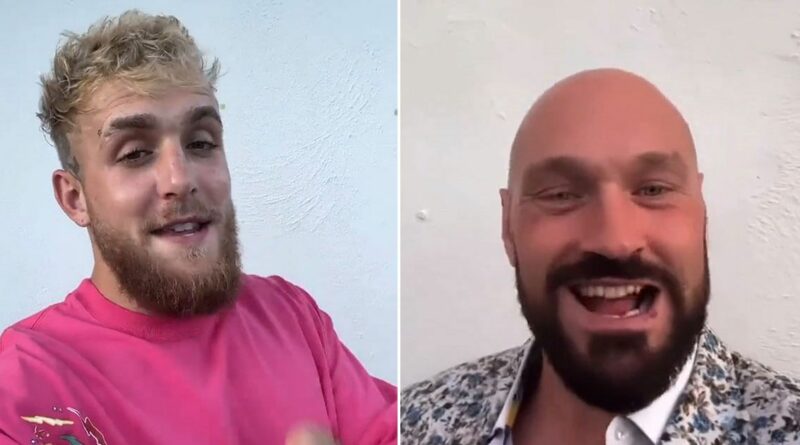 Fury's younger brother Tommy is set to finally step into the ring with YouTuber-turned-boxer Paul in August after a lengthy online feud. And the world heavyweight champion is confident he can get the job done, telling iFLTV: "I’m backing Tommy and I will put my money where my mouth is.

"I have got £100,000 with anybody. I’ll put it on Tommy and that’s it, that’s how I feel about it. If Tommy Fury can't win against Jake Paul he has no right in being a fighter."

The ever outspoken Paul naturally jumped straight on Fury's comments, responding with a video in which he told him to up the stakes to a million. He said: “Hey Tyson you f***ing p****, you made $40 million last year, I know it wasn't as much as me but let’s up the ante.

"Let’s bet a million on it Tyson, two million, three million, however much you wanna f***ing bet, let's do it."

It didn't take long for Fury to snap back either, soon replying: "This is a message for Jake Paul. Hey Jakey boy, I hear you want to bet a bigger bet than $100,000.

Who would you put your money on? Let us know in the comments section below

Paul has since uploaded another video to social media confirming he'll get the money into escrow, and it's not the first time he's put the seven-figure sum on the line.

He was forced to cancel his $1m bet with Eddie Hearn, which he'd lost after Katie Taylor defeated Amanda Serrano earlier this year, as promoters can't legally bet on the outcome of their fights.

This time the wager will be on his own fight, with the 5-0 pro set to face his toughest challenge yet when he faces off with the 8-0 Fury at Madison Square Garden on August 6. 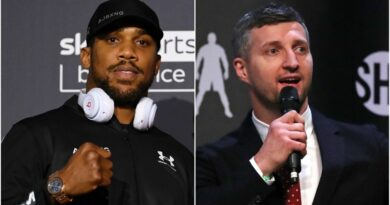 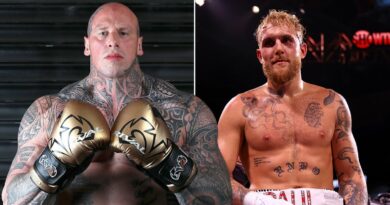 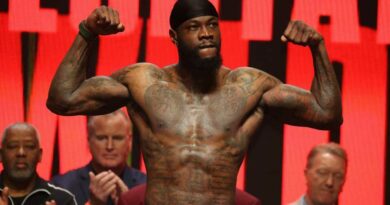