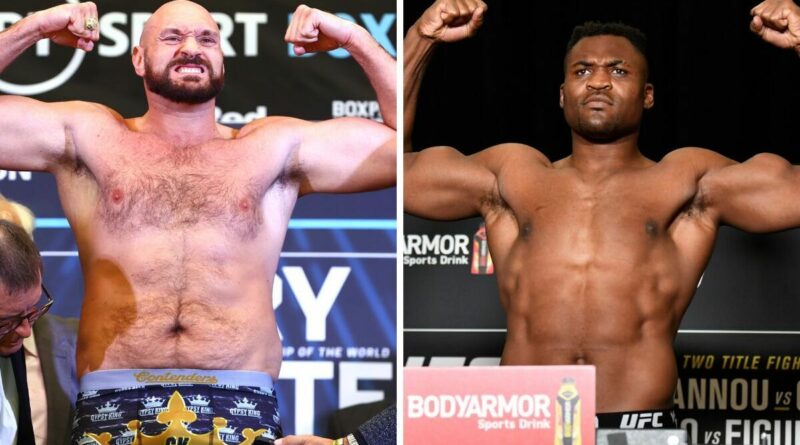 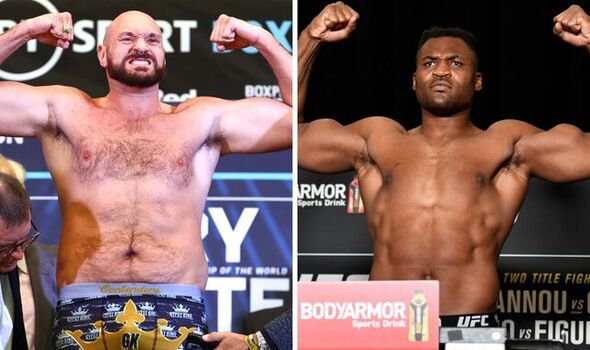 Tyson Fury has called out Francis Ngannou for a second time after the UFC heavyweight champion vowed to return to the Octagon. The pair verbally agreed to a contest in the ring after Fury defeated Dillian Whyte back in April.

Both men were originally expected to fight in late 2022, but that date has since been put into jeopardy after Ngannou admitted he was hoping to make his UFC return in December. “If everything goes well, I will be ready by the end of the year because it is going to be nine months,” Ngannou told TMZ. “(I want to be back in) late December, or early next year.”

While UFC president Dana White has since backed up the claims citing Ngannou as a potential opponent for former UFC light heavyweight champion, Jon Jones, during a recent appearance on the Jim Rome Show. He said: “Jon Jones is ready to go,” White said of the longtime Jackson-Wink fighter. We’re just waiting for an opponent. It’s either going to be Francis [Ngannou], depending on how long his knee is going to take to recover, or Stipe Miocic.”

Now, a clearly frustrated Fury has hit out at the Cameroonian, demanding their contest takes place in 2022 at Wembley Stadium. “Thought you wanted some smoke @francis_ngannou Lets do a proper fight! Wembley Stadium 2022,” Fury wrote on Twitter. 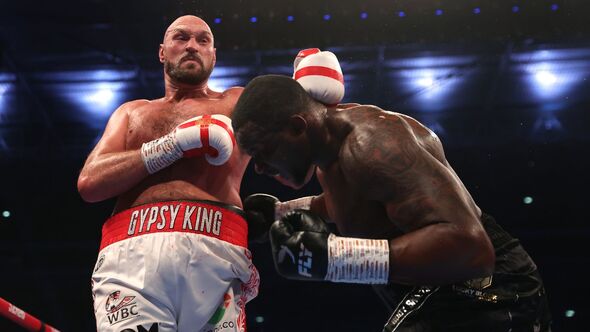 Before Ngannou replied in under an hour, writing: “Don’t you dare think that I take my eyes out of you. You’re still my priority! I’m coming for all the smoke. 2023.” He then added: “What do you mean when you say ‘PROPER’ fight? because I’m a real fighter, and I can make it a la carte for you since you can’t handle it all.”

Fury fired back: “Bring it on big boy. You wouldn’t last a round me muscles @francis_ngannou.” 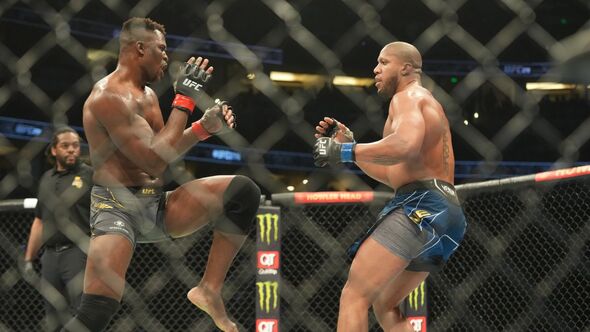 Ngannou is still recovering from a knee injury sustained in the lead-up to his last fight against Ciryl Gane. ‘The Predator’ unified the UFC heavyweight championship by defeating Gane at UFC 270 in January but revealed that he had gone into the fight with a torn MCL and damaged ACL picked up during camp. Ngannou remains the UFC heavyweight champion but is at risk of being stripped of his title should he decide to fight Fury before returning to the Octagon.

Fury, on the other hand, recently retired from professional boxing but is believed to be awaiting the result of Anthony Joshua vs Oleksandr Usyk before making his final decision. The fight against Ngannou serves as a big payday for the WBC heavyweight champion in the interim. 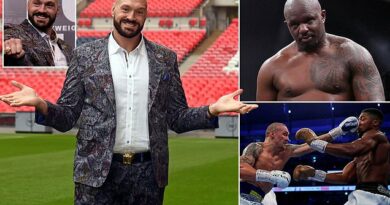