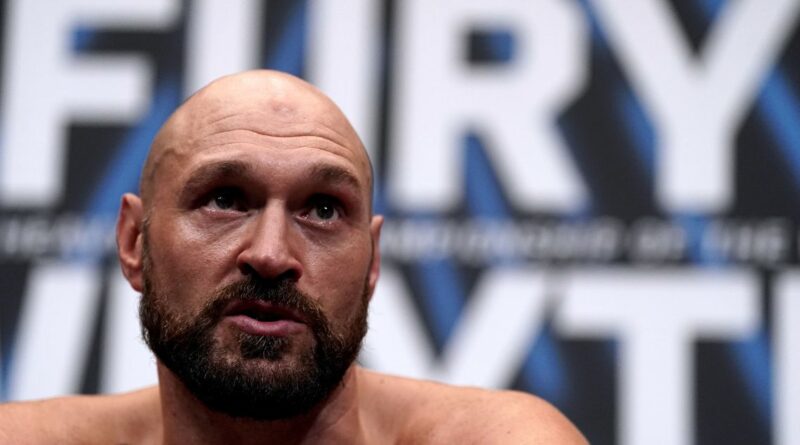 Tyson Fury left his training camp after being 'really worried' about his mum Amber who was rushed to hospital in Manchester.

The Gypsy King is currently in a training camp at his gym in Lancaster preparing to defend his WBC heavyweight title and 32-0 unbeaten record against Derek Chisora on December 3. Little is known about Fury's mother Amber who doesn't attend his fights and is a private person.

Fury is close to his mother and wanted to be by her bedside at the Manchester hospital, with the Sun reporting he was 'very worried' about her condition as he left a training session.

Fury's mother is believed to be on the mend and he has now been able to switch his focus back to the fight with Chisora.

Fury is now back in training and posted a picture on Thursday on his Instagram page outside the gym preparing for a 10am session. Fury has previously walked to the ring to the sound of his mum's favourite song 'Crazy' by Patsy Cline.

However, he says that Amber doesn't want the stardom that her son has.

"I looked on Google the other day and there’s not one picture of my mother on the internet," said Fury previously. "That’s crazy isn’t it?

"She has never been to one of my boxing fights, amateur or professional and never been in the public eye at all. She’s a private person. That’s her priority, not mine. I don’t think it means anything to my mum. She doesn’t care if I’m world champion or not, as long as I’m healthy and happy. That is the only thing that means anything to her.

Fury is confident of ending 2022 with another win against Chisora and wants to take on three fights in 2023 after a rather inactive year.

The winner of Deontay Wilder vs Andy Ruiz Jr is likely to be on the radar while Fury is keen to take on fellow Brit Joe Joyce at Wembley, if he is unable to face off against Oleksandr Usyk. 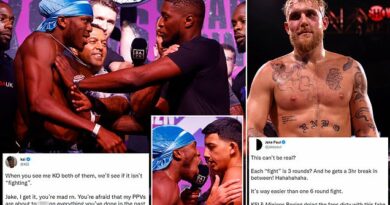 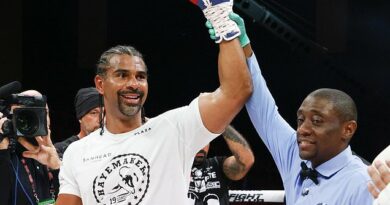