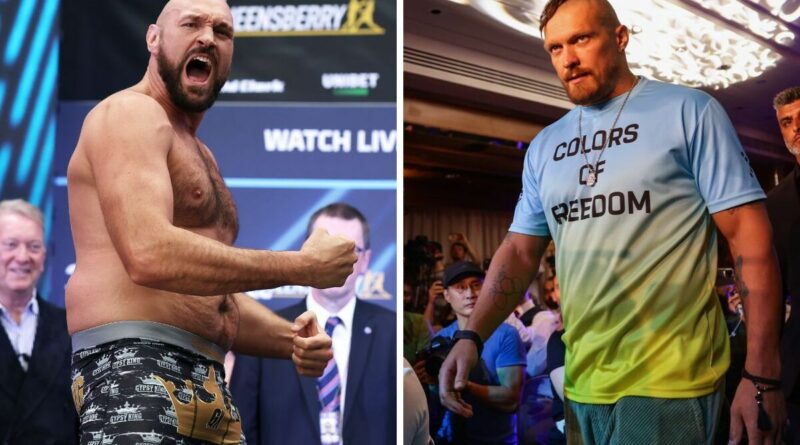 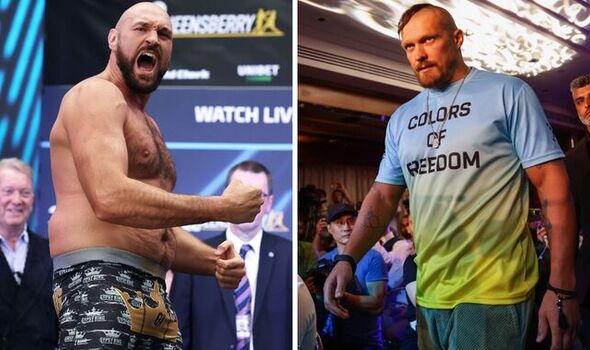 Tyson Fury recently hinted that he will commit to his retirement from boxing if Oleksandr Usyk beats Anthony Joshua on August 20, leading many fans to speculate over why he would ‘dodge’ the Ukrainian.

“He’s [Joshua] gonna lose again, then they’re gonna call for Achilles to come back. And I’m gonna say, ‘Get f***ed, I’m retired.’ And then, when they’re begging, I will return, but it’s gonna be very costly,” Fury told talkSPORT.

There is of course the issue of money. Should ‘AJ’ win next month then Fury will be in for a far larger payday with the public clearly favouring the all-British showdown. But there may be more to Fury’s recent comments.

During episode 47 of the Joe Rogan Experience MMA show back in 2018, Fury revealed that the toughest test of his career was former cruiserweight world champion Steve Cunningham. ‘USS’ fought Fury back in 2013 and had him in all sorts of trouble early on. The former long-reigning IBF champion dropped ‘The Gypsy King’ in the second round and hurt him on multiple occasions thereafter. 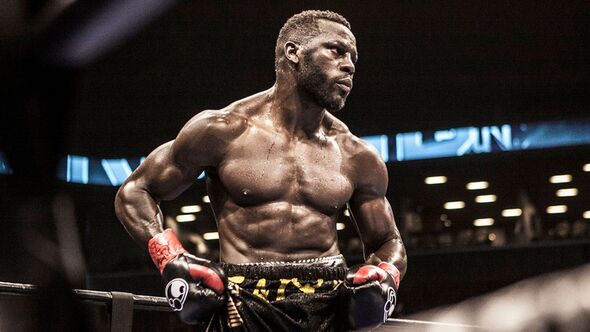 Fury would eventually go on to walk down and stop Cunningham in round seven, but the WBC champion admitted that he had struggled with the speed and slickness of his former foe.

He said: “[Steve] Cunningham, believe it or not, this is going to sound strange. Cunningham was the hardest fight I ever did have in my career, amateur or professional. The reason being he was very slippery. I couldn’t pin him down, he was light on his feet he was weighing 208 pounds, he was a three-time cruiserweight champion of the world and he stepped up into the heavyweights.

“He was a slick, talented boxer and I tried to walk him down using his size and power but he was just outboxing me. What I’m good at, boxing, slipping, and sliding I couldn’t do against Steve Cunningham because he was quicker than me. It was like he was a better boxer all round for me. I couldn’t do nothing with him and he knocked me over even though he was a light puncher supposedly I walked right onto it, it come from the back of the hall a big overhand right.” 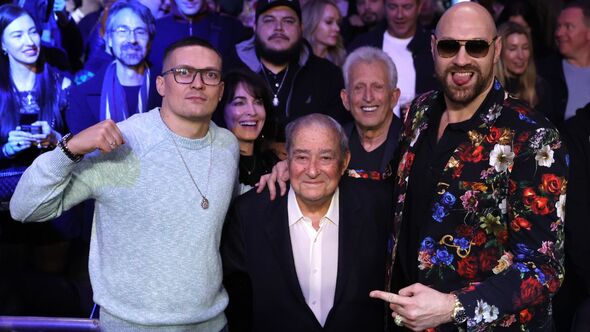 Like Cunningham, Usyk is a very small heavyweight noted for his speed, agility and movement. Fury has already admitted that a fighter with these qualities impedes what he is good at and it has long been an accusation made against Fury that he is better suited to larger heavyweights that he can out-manoeuvre.

Usyk is also a slick boxer and outclassed Joshua in their first encounter when the Brit tried to box with him instead of utilising his superior size and power. The Ukrainian pound-for-pound star even insisted himself recently that he believes Fury will dodge a fight with him.

He said: “With the help of God, [I will get that fight with Fury]. But Tyson says that he doesn’t want to fight me because I’m not on his level, that’s because he’s afraid of me.” 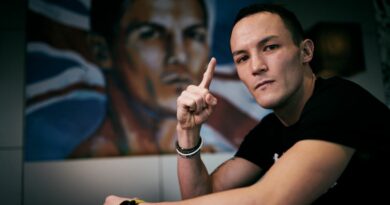