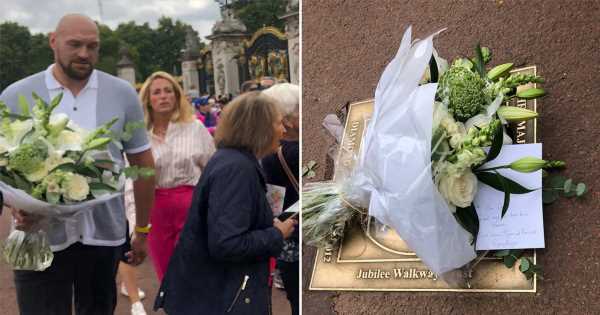 Last Thursday, Buckingham Palace announced the tragic death of the Queen, revealing she died peacefully at Balmoral Castle. She passed away aged 96, ending the longest reign by any monarch in British history.

The Queen remained a symbol of stability amid a turbulent era in British history, overseeing the decline of the empire as well as the public and incredibly embarrassing dysfunction within her own family. She died having served 70 years on the throne.

Following the news, people from around the world paid tribute to the Queen – and leading sports figures were no different. WBC champion Fury attended the Palace with wife Paris and the pair placed flowers and left a touching written message.

The message read: “To our Queen, Great may your bed be in Heaven. Love from Tyson and Paris xx Gypsy King x.”

Approximately a million people are expected to travel to London to pay their respects to Her Majesty ahead of her funeral on Monday. It was the second time Fury has posted to pay tribute to the Queen after he took to social media as news of her death emerged.

“Thoughts & prayers with my Queen tonight, may God be with you,” Fury posted to his X million followers. “RIP. May the lord god grant u a good bed in heaven.”

Do you think Tyson Fury will defeat Anthony Joshua? Let us know in the comments section.

Fury’s tributes come after rumours suggest his team is locked in negotiations to secure a fight against British rival Anthony Joshua. Joshua’s management had confirmed they will accept a 60/40 purse split – in favour of the WBC champion – proposal to set up a clash between the two at the Principality Stadium in Wales on December 3.

The highly-anticipated clash between Joshua and Fury could end up being worth over £70 million. It would likely be the biggest bout in British boxing history.

Joshua is coming off successive defeats to Oleksandr Usyk with the Ukrainian retaining his WBA (Super), WBO, IBO and IBF world titles in front of 30,000 fans in Saudi Arabia last month. Usyk also took home the Ring Magazine title after it was vacated by Fury following his sudden ‘retirement’.

Fury is looking to establish himself at the top of the heavyweight division after he announced his retirement after defeating Dillian Whyte at Wembley Stadium in April – and he had targeted an undisputed clash with Usyk only for the Ukrainian to rule himself out of action until 2023. As a result, the Gypsy King turned to Joshua to finally settle their rivalry. 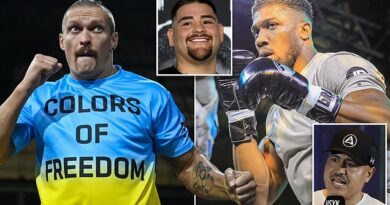 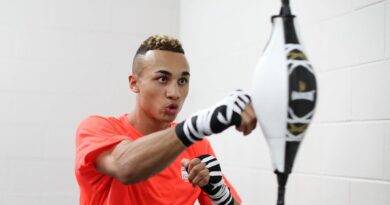