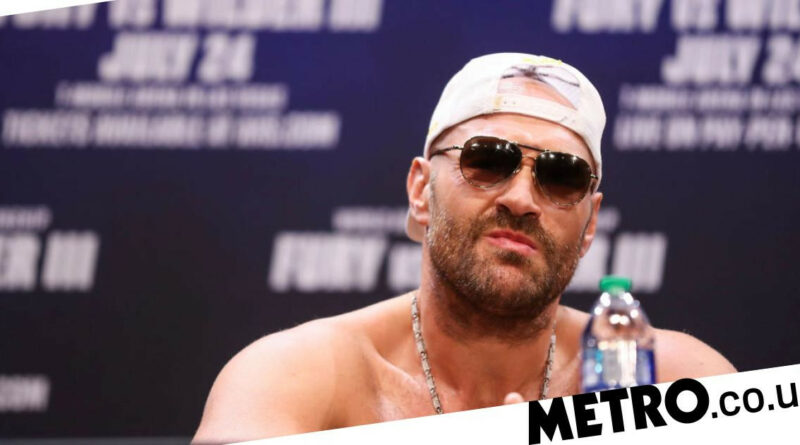 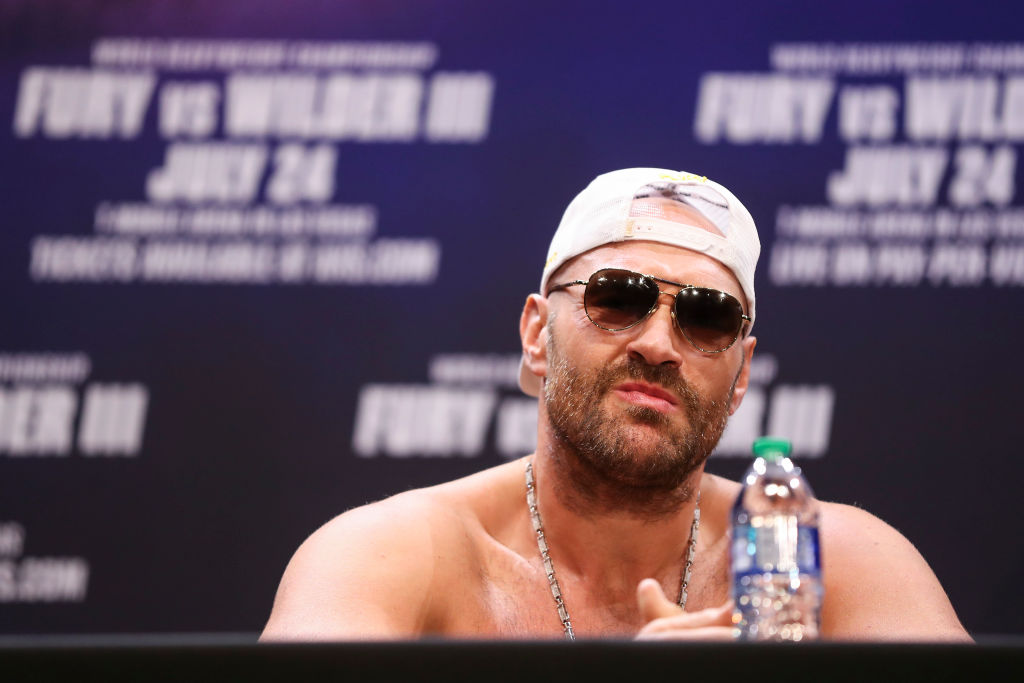 Tyson Fury chose not to get a second Covid vaccine as he feared the side effects would affect his preparations for his trilogy fight with Deontay Wilder.

It emerged last Friday however that the Briton had tested positive for Covid with his third meeting with ‘The Bronze Bomber’ now likely to be rescheduled for October.

Fury’s co-promoter Bob Arum has revealed the undefeated heavyweight is now ‘much better’ and confirmed the champion will have to be fully vaccinated before moving forward with the Wilder fight.

Arum claimed at a fight press conference on 15 June that both Fury and Wilder were fully vaccinated. Clarifying his comments to Boxing Scene, he explained he had hoped Fury had taken the Johnson & Johnson jab, which requires just one dose.

Fury had in fact taken Moderna which requires two doses.

Fearing possible side effects might possibly disrupt his preparations for the fight, ‘The Gypsy King’ opted against taken the second jab.

‘So, he got COVID instead.’

Fully vaccinated people can still contract Covid with the jabs typically preventing serious symptoms and hospitalisation. And Arum believes that even a fully vaccinated Fury would still have been unable to train adequately after catching the virus.

‘I don’t know if it would’ve made a difference, really. He still wouldn’t have been able to train with it.’