Tyson Fury claims he was banned from Wikipedia after making changes to a page dedicated to Wladimir Klitschko.

Fury pulled off a shocking victory over Klitschko in 2015, but his attempts to sabotage the Ukrainian’s Wiki seemingly have seen him defeated outside the ring by the online encyclopedia.

Asked by BT Sport whether rumors he had tampered with Klitschko’s page were true, Fury said: “Yes, it is true, until I got banned from Wikipedia.”

“I did it because I wanted to prove that, because it is a public site, anyone can write whatever they want on there. If you want to go on and edit my profile, you can,” Fury continued.

“I have never edited anything on mine but because I am the lineal champion, someone keeps going on and writing I am retired. I am clearly not retired.

“So I keep changing it back to active and someone else keeps changing it to retired. So obviously someone wants me retired.”

When it was put to Fury that the person making changes to his page may be based in Alabama, alluding to next opponent Deontay Wilder, the former heavyweight world champion had a different theory. 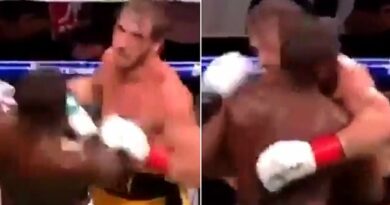 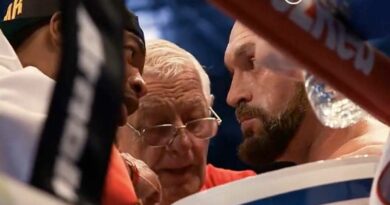 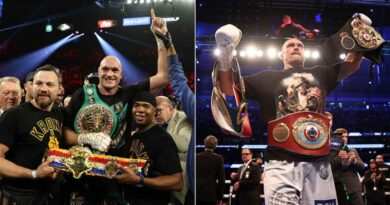 Who is the current heavyweight champion? WBA, WBO, WBC, IBF and The Ring title holders