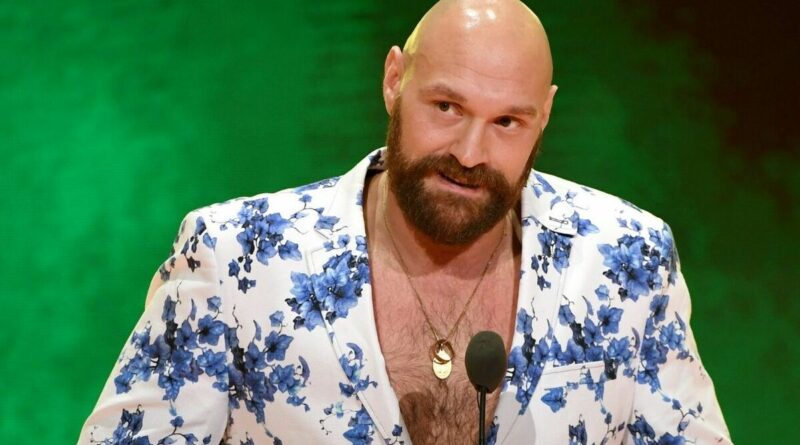 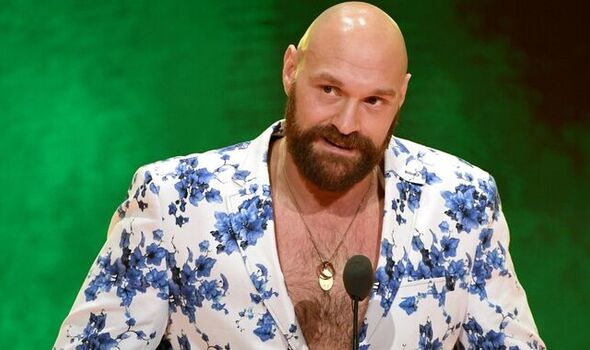 Tyson Fury is reportedly in negotiations to make his long-awaited WWE return this summer. Shortly after his last fight with Dillian Whyte in April, Tyson Fury announced his retirement from professional boxing but also hinted at a return to WWE.

Fury competed in his one and only match for the professional wrestling company in 2019, facing Braun Strowman at the Crown Jewel pay-per-view event in Saudi Arabia. Now, GiveMeSport has reported that Fury is in talks with WWE regarding a potential return this summer.

‘The Gypsy King’ is expected to partake at Clash at the Castle, which is slated to take place on September 3 at the Principality Stadium in Cardiff, Wales. The event will be the WWE’s first UK stadium show since 1992.

Fury and WWE star Drew McIntyre have been going back and forth about a potential matchup on the Cardiff show for the last few months and it seems as though that may now come to fruition. During a recent Instagram story, Fury shared a post reporting Fury’s potential return with the caption: “Let’s go @WWE. Feed me @dmcintyrewwe.” 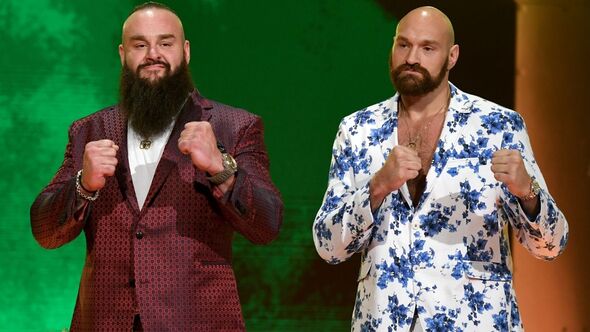 Before following it up with a video in which Fury promised that ‘big news is coming.’ According to the same publication, Mcintyre is rumoured to be facing off with Roman Reigns at Clash at the Castle, so it remains to be seen how Fury would factor into that equation.

The relationship between boxing and professional wrestling is a long and illustrious one. Some of the biggest stars from the world of boxing have crossed over to sports entertainment in order to secure a hefty payday. 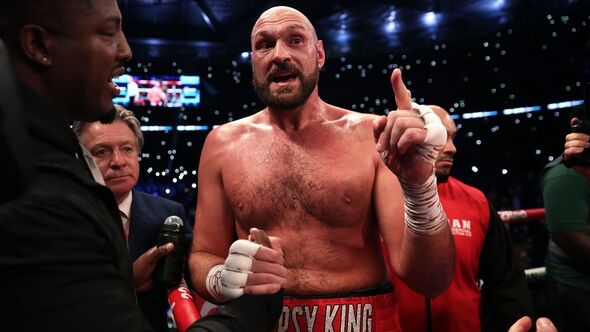 Mike Tyson famously played a huge role in WWE taking over fierce rivals WCW during the Monday Night Wars of the 1990s. In 1998, he appeared as a guest enforcer for the WrestleMania 14 main event between ‘Stone Cold’ Steve Austin and Shawn Michaels. Tyson went on to shock the WWE universe by knocking out Michaels and making the count for Austin in an event viewed by millions.

Besides ‘Iron Mike’, Floyd Mayweather, Evander Holyfield, Muhammad Ali, and Eric ‘Butterbean’ Esch, have all made high-profile appearances during professional wrestling shows and the money is clearly a factor. Lennox Lewis claimed that he was offered £5m to wrestle Brock Lesnar in an Ali vs. Inoki-style boxer vs wrestler match back in 2002 but that he had turned it down because he would be forced to wear gloves and Brock wouldn’t.

Referee reveals he was CLOSE to stopping Fury's fight against Wilder 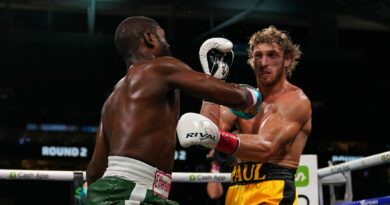 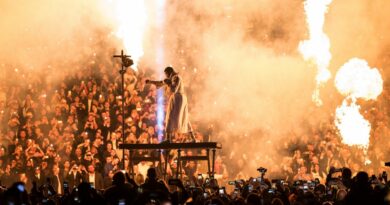