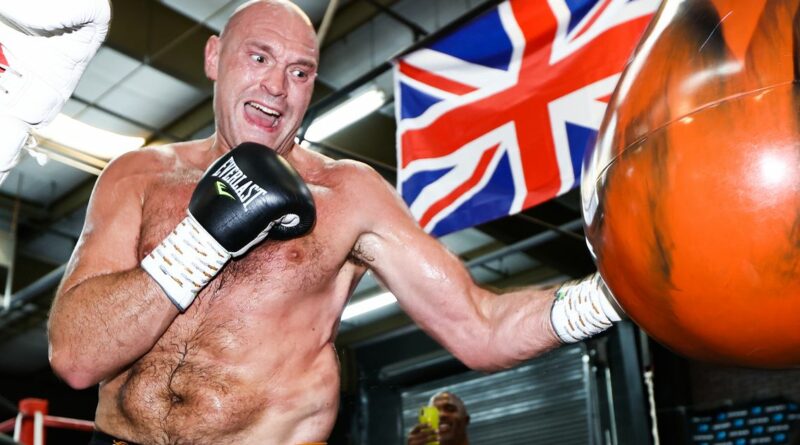 Tyson Fury HAS tested positive for Covid-19 and his fight with Deontay Wilder will be rescheduled.

Fury was due to take on Wilder for a third time on July 24 in Las Vegas before an outbreak of coronavirus hit his camp.

As many as 10 people have tested positive, including Fury himself who cannot train due to his symptoms. He is understood to have had one jab of the Covid vaccine but not the required second dose.

His trilogy bout with Wilder could now be pushed into September or October due to a hectic summer boxing schedule in Las Vegas.

And his dad John claimed earlier on Thursday that a sparring partner had been the first to contract the virus.

“I was shocked,” John Fury said. “You don’t want these things to happen. Apparently one of the sparring partners brought it in. He’s infected the full team. These things happen in life. He will have to reschedule.”

Fury had been due to face fellow heavyweight world champion Anthony Joshua next month in an undisputed fight.

But after Wilder sought a legal ruling on his own contract with Fury, a retired judge ruled the Brit had to complete his rivalry with the former champion.

A deal was quickly struck as Joshua instead agreed terms with mandatory challenger Oleksandr Usyk for a September 25 meeting in London.

But Fury's plans are now up in the air following the outbreak in his gym.

A statement from his promoter Top Rank initially played down fears the fight would be postponed, saying: "We continue to monitor the health status of Tyson and his team and the status of the event has not changed to date."

Wilder's team were also far from convinced by the report with coach Malik Scott saying: "We are getting ready to go to work right now and everything remains the same. We are not going for no bananas in the tail pipe.

"I don’t care what the media report, we are staying zoned in. We about to put in these rounds of sparring, this is a big week for us. Everything is still on course.

"We are dealing with a fighter who says he and [Conor] McGregor are something like best friends and then McGregor says he doesn’t even know the guy. You just never know with Tyson."

Fury stopped Wilder in their rematch last February having been denied victory in their first meeting when the judges scored the bout a draw. 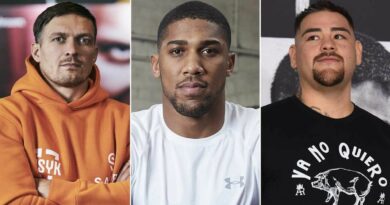