Tyson Fury’s promoter Frank Warren has called for his fighter to face Anthony Joshua as soon as he comes through Deontay Wilder on February 22. The Gypsy King will be aiming to take Wilder’s WBC world title in Las Vegas.

Joshua, meanwhile, holds the WBA, WBO and IBF belts, which he won back off Andy Ruiz Jr in December after losing them in the summer.

AJ has long been touted to do battle with both Fury and Wilder.

But negotiations have always fallen short, with TV networks and purse splits often getting in the way. 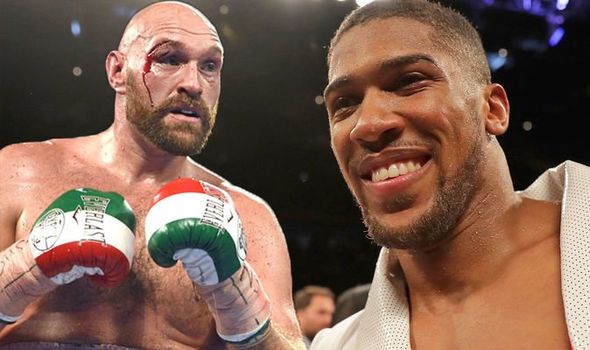 Joshua, however, has lobbied for fresh talks as soon as the fight is done in order to get a an undisputed fight signed and sealed.

“I would like to see Tyson in with Joshua straight away after Feb. 22,” Warren said.

“I don’t think it’s a difficult negotiation, we have just seen that with two networks in the U.S. agreeing to work with each other for Wilder-Fury 2.”

Warren went on to slam Eddie Hearn for being the reason that it hasn’t happened yet.

Fury and Wilder are thought to have demanded 50/50 purse splits in previous negotiations, something which Joshua’s camp don’t believe either fighter deserves.

But Hearn has admitted in recent weeks that the only way to get those fights done may be to just accept 50/50. 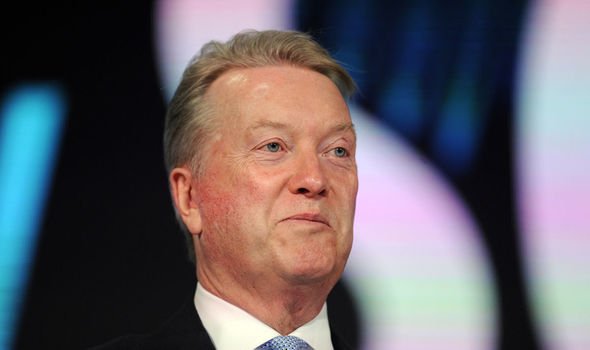 But Warren still thinks Hearn is the sticking point in negotiations.

“The only thing that stops it is all of the ego with Eddie Hearn. I don’t see why it should be a problem at all,” Warren added.

“It’s a fight for the good of the sport that everyone wants to see. As long as Tyson wins his next fight, and Joshua wins his mandatory fight next, it can happen.

“It seems like everyone is looking for reasons why it shouldn’t happen.

“Nearly every big fight we have got over the line.

“The only one we didn’t get was Lennox Lewis versus Riddick Bowe.

“Fury and Joshua are at their best, nothing is stopping it from happening except Joshua’s people being afraid of their cash cow being beaten.”

Ike Ibeabuchi – the tragic tale of ‘boxing’s most dangerous man’