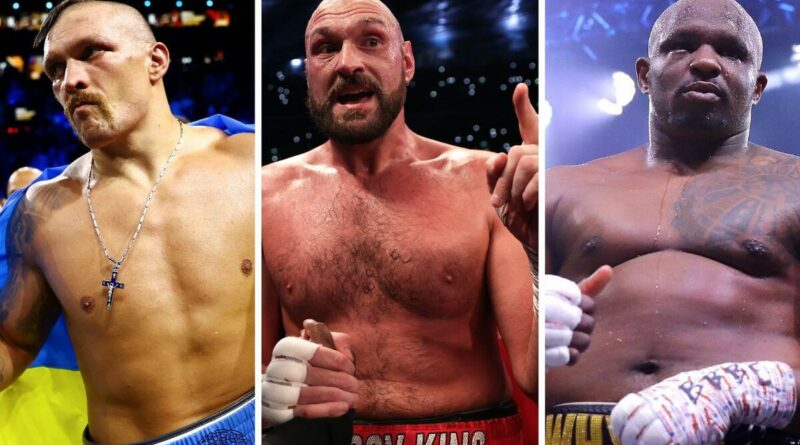 Tyson Fury’s trainer SugarHill Steward has claimed that Oleksandr Usyk is not a ‘bigger challenge’ for him as a coach in comparison to Dillian Whyte. Despite singing the Ukrainian’s praise for his ‘excellent mobility’, Steward stated that he treats all fighters the same and would approach a fight with The Cat no differently.

“But we all know that Usyk has got good mobility so that always poses a threat for anybody no matter how big you are, how small you are. Listen, this man creates so many different angles and so many different lines of attack, some of them are just made up as he sees them, he just makes them and creates them.

“One mistake from Tyson Fury against Usyk could be there I guess, so that’s what he brings to the table – his ability to create and to make things happen just as well as Tyson Fury. For me that’s why it seems like such an interesting fight for those two with the mindsets that they have, getting into the ring and seeing whose the best chess player.” 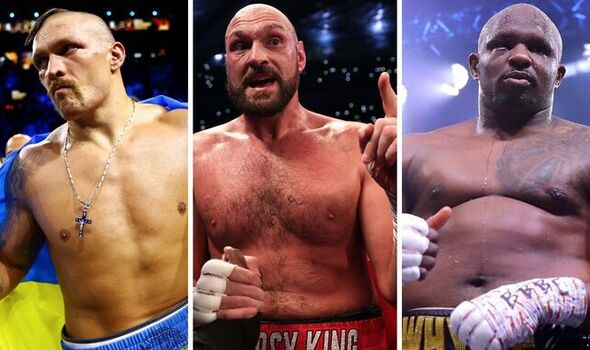 Steward’s position with Fury remains uncertain after The Gypsy King announced Isaac Lowe as his new head trainer in preparations for a third fight with Derek Chisora – which is no longer on the cards. Fury is now expected to face Usyk in the first undisputed heavyweight unification bout of the four-belt era this coming December but there have been no further confirmations surrounding his team.

In fact, Fury still technically remains retired and is expected to give his final decision today as to whether he wishes to vacate his WBC belt. The Mancunian has also set potential suitors a one-week deadline – ending on August 31 – to cough up £500million for his purse. If the deadline is not met, then he is threatening to step away from the sport for good.

Joshua was living a ‘prison lifestyle’ before crushing Usyk defeat 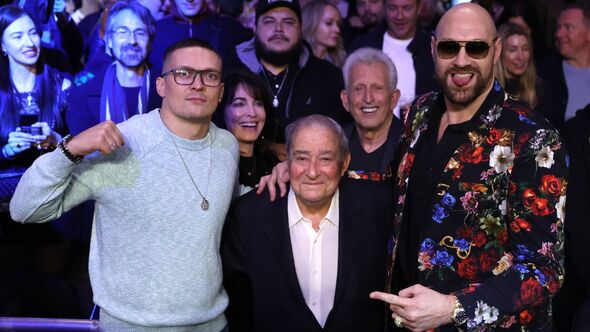 According to reports, the fight is being targeted for December 17 in the Saudi Arabian capital of Riyadh – one day before the World Cup final takes place in neighbouring Qatar. 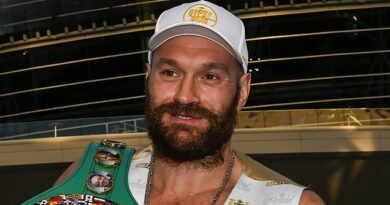 Holyfield shows off power and strength in weight training workout