Tyson Fury has promised to make Deontay Wilder quit when the two do battle for the latter’s WBC world heavyweight title on February 22 in Las Vegas. The pair fought to a controversial split decision draw in December 2018.

Fury’s rematch with Wilder is 14 months in the making, with both fighters having won two bouts each since their heavyweight classic in Los Angeles.

But the two have reconvened over a year later in a bid to discover who the best heavyweight on the planet it.

Fury remains the slight favourite ahead of the bout, but there are some who feel his late change in trainer from Ben Davison to Kronk Gym’s SugarHill Steward will hinder him. 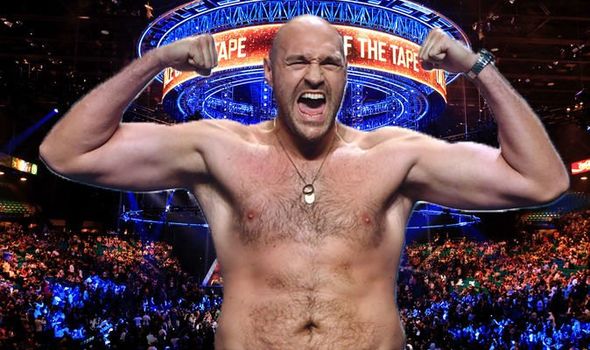 Fury and Steward, however, have made it clear their partnership is in aid of one goal – to knock Deontay Wilder out.

“I’m looking for a knock-out and that’s what I intend on getting,” Fury said.

“Anyone who thinks Deontay Wilder cannot be knocked out is an idiot.

“This is heavyweight boxing and I’m going to prove on the 22nd how powerful I really am when he’s sitting on the seat of his pants and won’t get up because he’s quit.

The first fight threw out all the thrills and spills a world heavyweight title match-up could produce.

Fury, despite his heavy underdog tag, outboxed Wilder for much of their Californian contest, before Wilder floored the Gypsy King twice in the last four rounds. 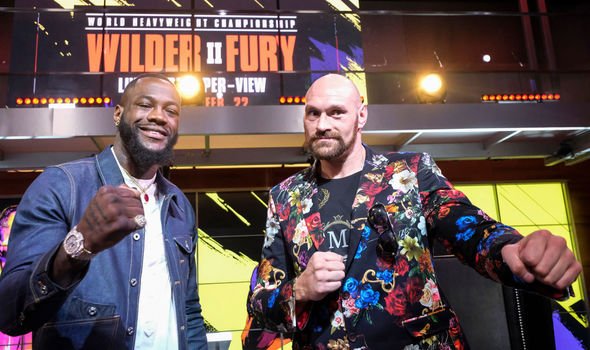 And the Brit admits the fact he feels he was robbed of a glorious comeback win last time out has fuelled his decision to hire Steward as the man to help him score  a KO this time round.

“I wasn’t going to do the same thing again and lose again because that draw may as well be a loss,” Fury added.

“They took it away from me and gave me a big, old dirty mark on my record, a draw.

“I don’t want that again. I don’t want to go 12 rounds of making him miss and making pay and then not get the decision.

“I’ve got to knock this guy out, as simple as.”

Fury, like he did for his Vegas clashed with Tom Schwarz and Otto Wallin, has holed himself away in his Las Vegas residence for his sequel with Wilder.

But he believes his reclusiveness will give him another extra edge over Wilder, who fights out of the Skyy Gym in Tuscaloosa, Alabama.

“I put myself through this because I want to give myself the best chance of success,” Fury said. 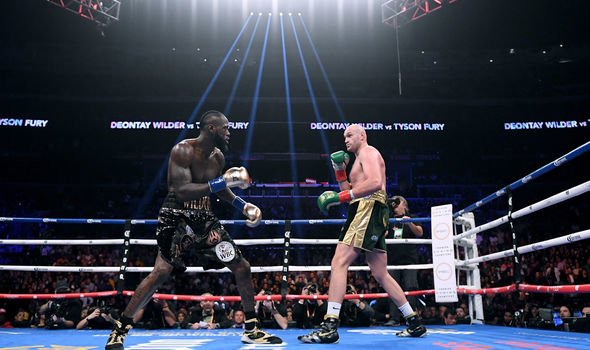 “Deontay Wilder is training at home with his family, sleeping at night with his partner and kids.

“He’s living at home in his lovely place looking over a lake. I’ve taken myself away to a hole in the desert and 10 weeks away from my family.

“He is fighting a different animal. He’s at home in daddy mode talking to his kids every day and being all nicey nice with his partner.

“I haven’t.  I’ve had to put myself through hell and back. It’s going to pay off on the night.”

'It won't be a special moment when I regain the belts': Joshua bullish