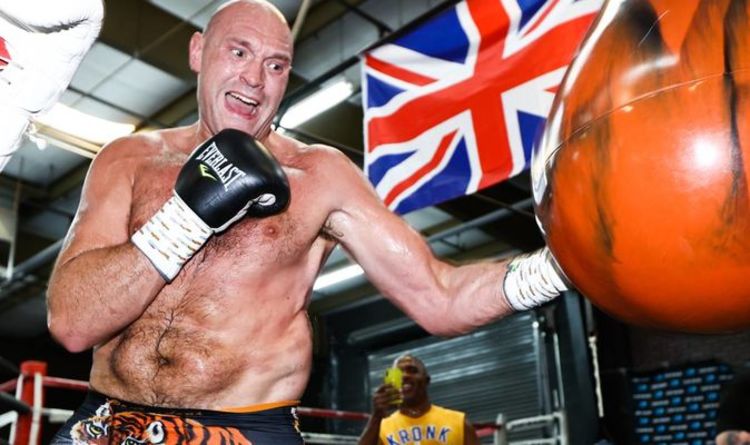 Boxing: Fury vows to crush Wilder as he thunders into punch bag

Tyson Fury has vowed to smash Deontay Wilder’s face in when the heavyweights meet for the third time in July. Fury was recently denied the chance to fight Anthony Joshua by an independent arbitrator.

Fury will face Wilder for a third time in Las Vegas in July.

The ‘Gypsy King’ was set to take on Joshua in a unification bout, but those plans were scrapped last week.

An independent arbitrator ruled Fury had to give Wilder an immediate rematch from their fight in February 2020.

As a result, the pair will meet at the Allegiant Stadium in Las Vegas in July. 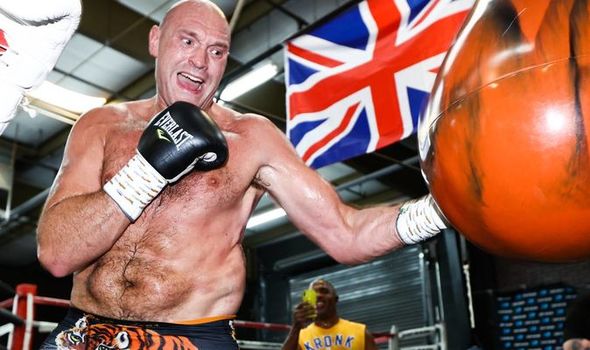 Fury has already started his training camp ahead of the trilogy fight, and has vowed to finish the fight in the same way as he did the first.

Speaking in a video posted to his Twitter account, the ‘Gypsy King’ issued a chilling threat to his rival.

“I’ve got 8 weeks until I smash Deontay Wilder’s face in for him.

Fury is expected to beat Wilder, as he did when the pair met last year.

But Wilder has now switched trainers and is working with Malik Scott ahead of the trilogy bout.

The Bronze Bomber has only lost once in his career – against Fury – and has vowed to “decapitate” the WBC champion. 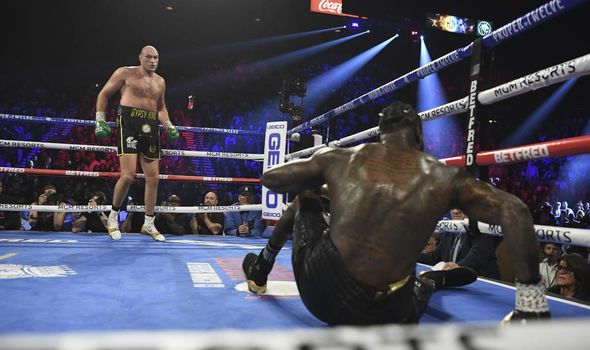 Speaking over the weekend, Wilder said: “My mentality is – you’ve been contemplating about hurting a person so bad, to the point you wanna disfigure him so his mother wouldn’t even know who he was.

“When you’ve had your mind on that, like you wanna decapitate him in every f*****g way possible, it’s like that premeditated stuff.

“When I do see him, I’m gonna love to see what I feel and what I’m thinking, how my senses change when he’s in my environment. I’ve been contemplating, premeditating whooping this man.”

He added: “There’s nowhere to run, nowhere to hide, you got to go through me. The hardest puncher in the heavyweight division, probably in history, and I’m going to continue to do that.” 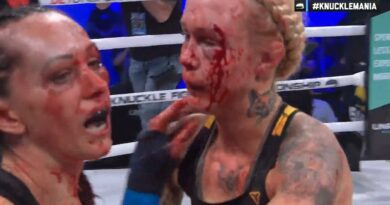