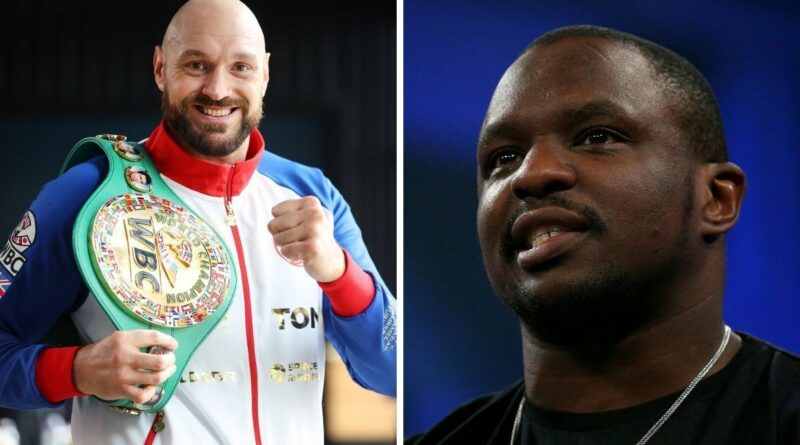 Tyson Fury gears up for next fight in UK

After months of anticipation, world heavyweight champion Tyson Fury will face rival Dillian Whyte in an all-British bout to determine the WBC champion at a sold-out Wembley Stadium on Saturday night. The duo have history and are ex-sparring partners, but they are set to meet in the ring for a professional contest for the first time.

Fury will put his WBC and The Ring belts on the line as Whyte, after years of waiting, will get his first shot at a world title. The Brixton Body Snatcher was originally pencilled in but Fury ended up facing Deontay Wilder in what became a lengthy trilogy.

The Gypsy King’s epic win over the Bronze Bomber in October 2021 was his most recent fight, while Whyte has not been in the ring since avenging his surprise loss to Alexander Povetkin more than 12 months ago. The clash at Wembley Stadium will mark the first time in over four years that Fury will fight on home soil.

Fury and Whyte’s respective camps clashed during pre-fight negotiations, with a disagreement over the challenger’s share of the purse resulting in him not showing for the initial press conference in March – and he also skipped open workouts on Tuesday afternoon.

Whyte is expected to attend the press conference on Wednesday though, which will mark the first time he and Fury have come face-to-face since the fight was announced. Fury had eyed a unification showdown with the man who holds the other heavyweight belts, Oleksandr Usyk, but both Whyte and Anthony Joshua – who will face Usyk in a rematch later this summer – rejected step-aside money.

An 80/20 per cent purse split was agreed in favour of champion Fury, though the split only relates to 90 per cent of the overall winning bid – around £27m – because the promoter must deposit the other 10 per cent. It means Fury will collect approximately £21.5m while Whyte will take home around £5.5m, and the winner will receive the deposit of £3m.

With no rematch clause inserted in the contract, it leaves the winner free to explore a lucrative undisputed bout in the summer. Usyk holds the other heavyweight titles, and the Ukrainian is expected to defend them against Joshua in July as they contest their rematch.

The undercard, which includes Fury’s brother Tommy taking on Daniel Bocianski, is set to begin at 6pm while Fury’s clash with Whyte will begin from 10pm. However, these times are subject to change depending on the length of the undercard bouts.

Campbell vs Garcia postponed after the Brit tested positive for Covid 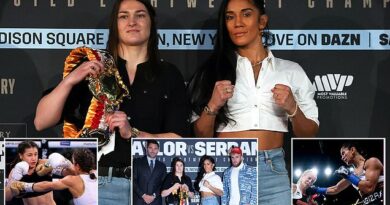 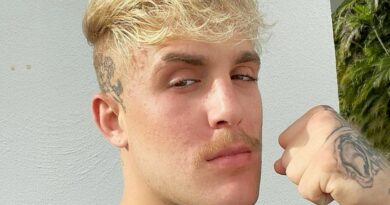