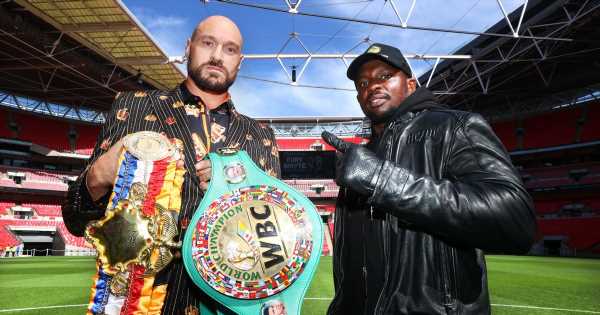 WBC and the Ring titleholder Tyson Fury and WBC interim champion Dillian Whyte are just hours away from doing battling it out at Wembley Stadium.

The home of English football is to play host to a record-breaking 94,000 sell-out crowd as brits scramble to watch Fury fight for the first time in the UK for four years.

Fury, 33 and standing at a huge six-foot-nine, is set to take on 34-year-old Whyte who has earned the gruesome nickname ‘The Body Snatcher’.

With huge piles of cash at stake for both boxers, the pressure is on to deliver the best fight of their careers so far.

You can catch all the action via pay per view on BT Sport Box Office. Access costs £24.95.

What is Tyson Fury’s net worth?

Tyson Fury is thought to have a net worth of between £100million and £120million, according to figures quoted by the Manchester Evening News.

Fury is thought to have earned around £40million last year, taking home £20million alone for his fight against Deontay Wilder, the final in an epic trilogy bout that saw him steal and defend the WBC title.

But despite this, he is only thought to have paid himself a salary of £70,000 last year.

A source told the Sun: "He's extremely careful with money and knows the value of it.

"He's not extravagant or flamboyant like some boxers are and lives a very modest lifestyle.

"He is ensuring his family is comfortable for generations to come and that's humbling."

What is Dillian Whyte’s net worth?

According to Celebrity Net Worth, Dillian Whyte has a net worth of about £770,000.

Whyte, who fights out of Brixton, London, turned professional in 2011 and has been steadily building up an impressive record of 28 and two.

Of his 28 wins, a huge share have come from knockout, with 19 stoppages in the bag.

On top of this, he also has a kickboxing record of 20 and one and an MMA record of one and zero.

How is the Tyson Fury vs Dillian Whyte purse being split?

Fury, 33, is entitled to 80% of Frank Warren’s purse-winning bid. The purse is £31million, meaning Fury will take home approximately £22million.

Whyte meanwhile will receive a very inviting £5.5 for his efforts and, to sweeten the deal, the winner will take home an additional £3.1million.

The 80-20 split is thought to be something Whyte is frustrated about, saying on talkSPORT radio: “They were never gonna change the split. The split just got manipulated and got forced upon me.

“No, I’m not happy with the purse split. As WBC ‘interim’ champion by rights, I should be getting 45% or 40% minimum.

“But this is boxing, we need the fight.” 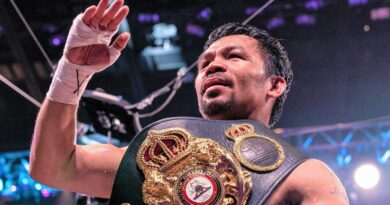 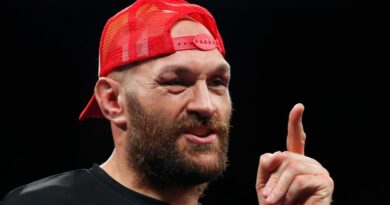