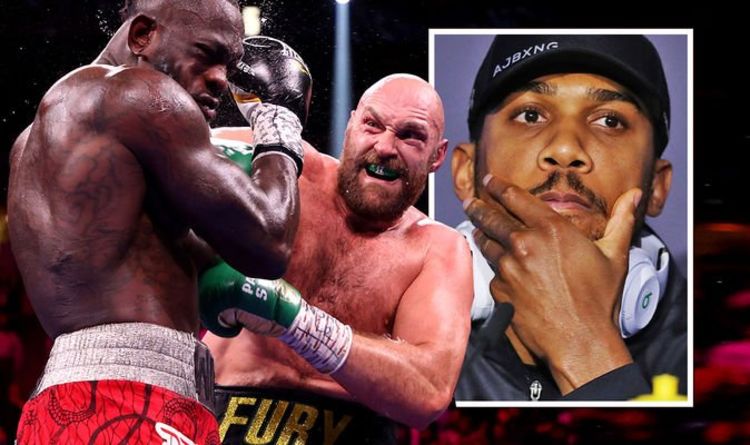 Tyson Fury compares himself to Muhammad Ali in 2015

Frank Warren has insisted Deontay Wilder showed he had ‘balls’ unlike Anthony Joshua in his knockout defeat against Tyson Fury. The heavy-hitting American went out on his shield in Las Vegas as he was eventually stopped by a thunderous shot from Fury in the 11th round.

Wilder was staggered several times and on unsteady legs by the time the fight entered the middle rounds, having already been floored in the third, but never stopped trying to find a home for his destructive right hand for which has been responsible for his 41 knockouts.

The Bronze Bomber demonstrated his frightening power in the fourth session when he sent Fury down to the canvas on two occasions, but the Brit managed to survive those hairy moments to take control of the fight before delivering a devastating and concussive knockout in the penultimate round.

Fury’s promoter Warren, who described the pulsating showdown in Sin City as the best heavyweight fight he’s ever seen live, believes Britain’s former world champion Joshua hasn’t got the same mettle or heart as Wilder after his gutsy performance on Saturday night.

Speaking exclusively to Express Sport, he said: “I knew it was going to be a shoot out and I knew what Wilder was going to do and he did it, he showed balls. That’s how you try and get your title back or defend your titles and that’s what Joshua couldn’t do.”

Joshua, who had initially been pencilled in to face Fury in an undisputed fight before it fell through, was stripped of his world titles two weeks ago by Oleksandr Usyk and will now attempt to win them back in the early part of 2022.

There had been huge clamour to see Fury and Joshua collide for all the titles, but Warren is adamant that the Gypsy King’s latest triumph over Wilder has put to bed any debate around who is the best heavyweight of their generation.

The Queensberry promoter said: “What annoys me with this thing about Tyson is that he still doesn’t get from certain quarters the credit he’s due. Every fight he’s had, winning the world title and defending it, they have all been in the other guy’s backyard.

“I’ll tell you now, he’s six foot nine is Tyson and he’s got the speed and everything else, he would be there in every generation. Him and George Foreman for me, would George Foreman outbox him? I don’t think so. George Foreman is a big puncher but look what Ali did to him.

“Him and Joe Frazier? I don’t think Joe Frazier could’ve beaten him and he was a tremendous puncher but again how would they deal with the size of Tyson? I’m not saying he would definitely win all of those fights, but they’re fights where you toss a coin. Him and Ali? You don’t know.

“He has put himself in the best heavyweights of all time and he’s certainly the best of his generation. I mean I don’t get it with people saying Tyson hasn’t cemented his legacy, I mean what else do you want him to do? Joshua went abroad and got absolutely slaughtered by a little fat man.”

Asked what would’ve been Joshua’s fate had he been in the ring with either Fury or Wilder on Saturday night, Warren was unequivocal in his answer.

“If Joshua would’ve been in the ring with Wilder, he would’ve been gone. It would have frightened the life out of him, I don’t care what anyone says.

“I mean look at Usyk coming up to heavyweight, he wobbled him twice. Every fight he’s been wobbled, can you imagine if Wilder clipped him. He’d have had no chance.” 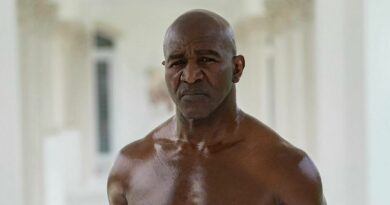 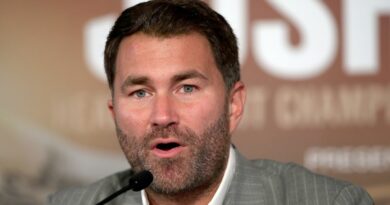