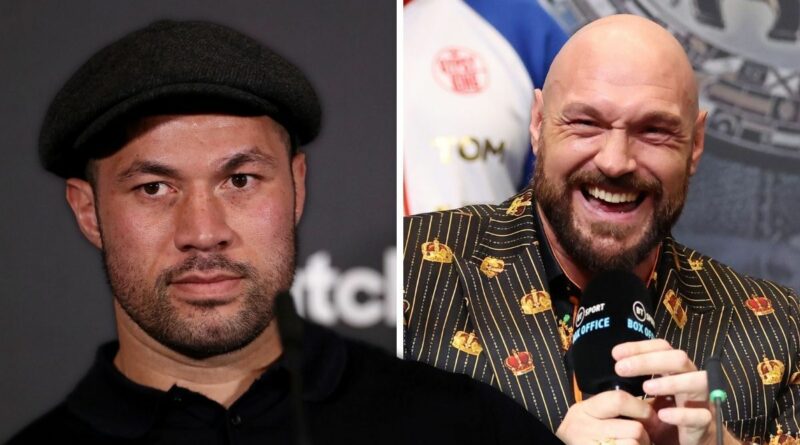 Joseph Parker is confident that he has the ability to beat Tyson Fury in a boxing ring. Parker has been helping the Gypsy King to prepare for his WBC title defence against Dillian Whyte as a sparring partner and the pair clearly have a strong relationship, but the New Zealander believes he could beat Fury if he ever got the chance.

A record crowd is mooted for Wembley Stadium on Saturday night, with 94,000 people expected to turn out to witness Fury’s latest title defence. It is his first bout on UK soil since a success on points against Francesco Pianeta in Belfast almost four years ago, having preferred to fight in Las Vegas since.

Parker has never come up against the Gypsy King in battle but did face his cousin Hughie in 2017, winning by majority decision. The result was controversial, with the scoring from two judges giving Parker a comfortable victory and the third pointing at a tie. Fury’s promoter made allegations of “corruption”, but the result was never investigated.

It appears any bad blood he might have once had with the Fury family has long disappeared, though, as he was invited in to help Tyson to prepare for his latest title defence. Speaking about the work he has been doing with the champion, Parker described how close the two heavyweights are and also talked about stepping in as a last-minute replacement if Whyte is a no-show on Saturday night.

“We agreed about five or six weeks ago that if anything happened and Whyte didn’t show up that I would be the standby fighter,” he told the Daily Mail. “Of course, we’re like brothers – he said yesterday he’d go as far as to say I’m his adopted brother. But we said that we could put that to one side if anything happened.

“We’d get into the ring and fight in front of 95,000 people. And then after that we’d be brothers again and hang out. It’s just part of business. It would make it difficult in the sense that we know each other but at the same time we’d definitely go for it. The respectful thing about boxing is that you respect each other by fighting hard and giving each other the best you have.”

And he firmly believes he would not simply be there to make sure Fury got a fight on the night. If called upon to step up, Parker is confident that he would at least have a chance of victory. “I back myself against anyone. If it was King Kong, I’d back myself,” he added.

“Everyone says Fury is the best of our generation and he’s the favourite to win, but anything can happen in heavyweight boxing and I back myself against any fighter, no matter who it is. As a standby fighter, it’s good to have someone who would give it a go and wouldn’t be scared to throw punches, and that would be me.”

Having fought – and lost to – Whyte himself in 2018, at the very least Parker has been able to pass on the experience of having faced the Body Snatcher in the ring. He is aware of what Whyte is capable of and has a lot of respect for him as a fighter, but still cannot see any other result than a Fury knockout at the end of a competitive bout.

Parked concluded: “I see it being a very competitive fight in the beginning. Dillian’s a tough fighter, he comes game, strong and ready. I see him putting up a good fight, but Tyson’s size, reach and pace will be too much for him, and I think Fury’s going to knock him out midway through the fight.” 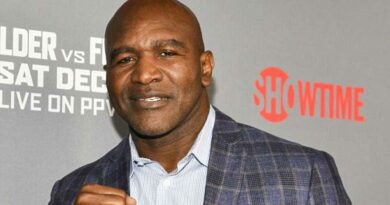 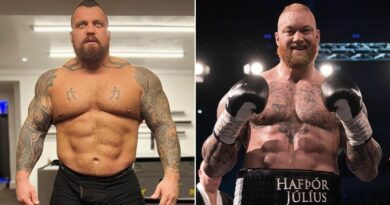