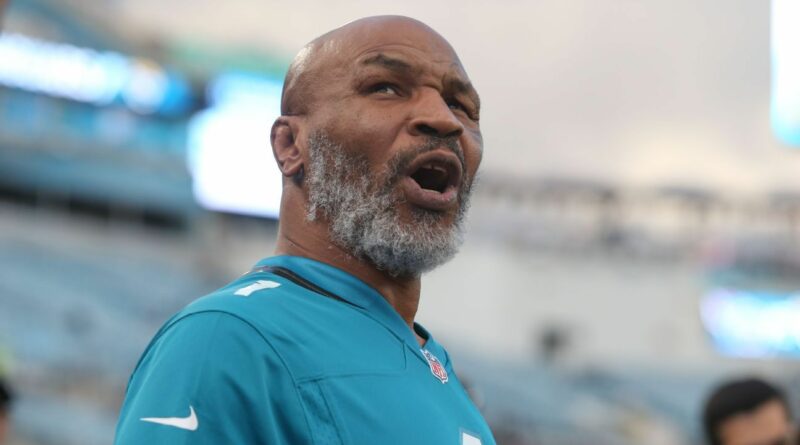 “We have reviewed the police reports of the San Francisco Police Department and the San Mateo County Sheriff’s Office and have viewed the various videos collected by law enforcement from others on the airplane,” said the DA, Steve Wagstaffe. “Our decision is that we will not file any charges against Mr. Tyson based on the circumstances surrounding the confrontation.

“These include the conduct of the victim leading up to the incident, the interaction between Mr. Tyson and the victim, as well as the requests of both the victim and Mr. Tyson that no charges be filed in this case.”

The Hall of Fame boxer, in an edited video obtained by TMZ Sports, was seen striking a passenger who was seated behind him. The passenger is later seen with blood on his forehead. A spokesperson for Tyson told ESPN that “an aggressive passenger … began harassing him and threw a water bottle at him.”

The former heavyweight champion has been involved in numerous physical altercations in public. Among them: a 1989 incident in Los Angeles where Tyson was accused of striking a parking attendant with an open hand; charges were dropped.

In 1998, Tyson pleaded no contest to misdemeanor assault following a car accident in Maryland. Following a three-and-a-half-month jail stint, he was placed on probation.

One of the most famous athletes of all time, Tyson retired from boxing in 2005. He returned for an exhibition bout with Roy Jones Jr. in 2020.

The 55-year-old now focuses on his cannabis line along with his podcast, “Hotboxin’ With Mike Tyson.” He was last seen ringside at Dmitry Bivol’s upset victory of Canelo Alvarez in Las Vegas on Saturday.

Fury's ankles 'were all messed up' in lead up to fight, claims trainer 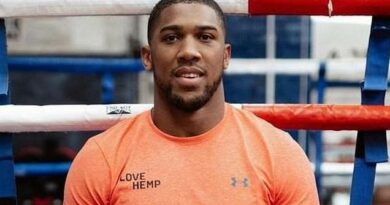 Anthony Joshua is focused on 'taking his belts back from Usyk'