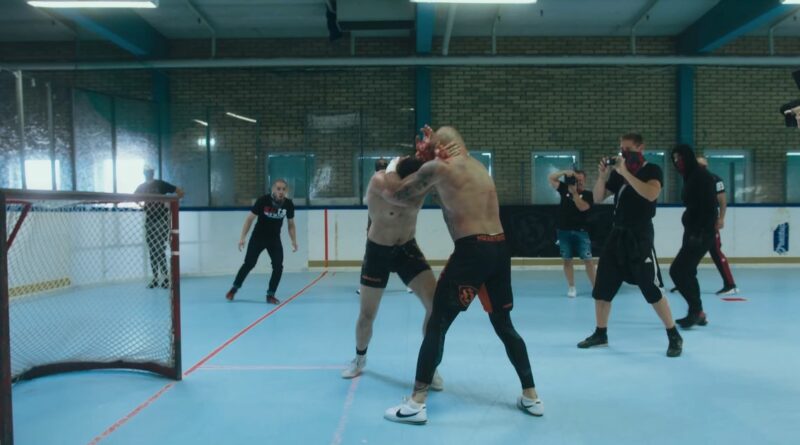 The King of the Streets fighting promotion hosts a number of unique events, which now includes Hockey Fights, where fighters face off on a rink inside an ice hockey arena. According to their YouTube channel, the bouts have no rules and can only be won via a knockout or a submission.

There are also no rounds or time limits, with fights going on "as long as they need to". In addition, only the winner of the fight receives prize money for competing in the bout.

KOTS' official YouTube channel posts footage of the bizarre scraps, which begin with the two fighters stood at each end of the rink in front of a goal before advancing to the centre.

No gloves are worn and fighters are permitted to use kicks, elbows, grappling and takedowns under KOTS' mantra of "no rules".

A majority of the fights shared online feature football hooligans taking on streetfighters. Hooligans from Greek side AEK Athens and Malmo of Sweden have appeared in bouts in the last month.

In another recent bout, Polish football hooligan Mariusz "Mario" Siwiak took on French-Moroccan streetfighter Hamza "The Inquisitor" Allal at King of the Streets 114.

What is the strangest fighting promotion you have seen? Let us know in the comments section below.

Ahead of the fight starting, Siwiak is described as a hooligan from Goral Zywiec, a lower league Polish club who also have their own boxing division.

Both fighters traded heavy blows as they began the fight aggressively, with Allal left with a nasty cut above his left eye just seconds into the contest.

He was then taken down shortly after as Siwiak opted to grapple before landing vicious ground and pound to his opponent up against the advertising hoardings.

Allal recovered after getting back to his feet with the pair going on to trade blows for just over seven minutes before he was able to stop Siwiak.

By the time the fight was stopped, both Allal and Siwiak looked laboured with their punches and were covered in blood. Allal was able to land a series of unanswered punches to his knackered opponent before an official stepped in to stop the contest.

A picture of Siwiak was later posted to the KOTS Twitter account showing him with a bandage round his head alongside heavy bruising and cuts as well as a caption of: "There was no giving up in him. He would rather die than quit. Our ref had to stop the fight for him." 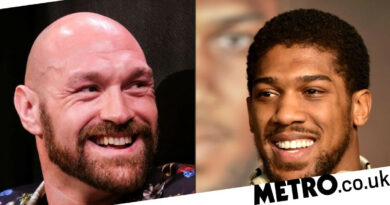 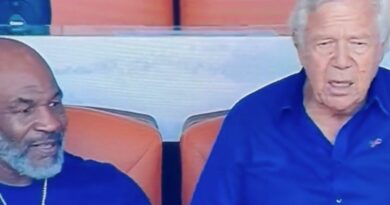