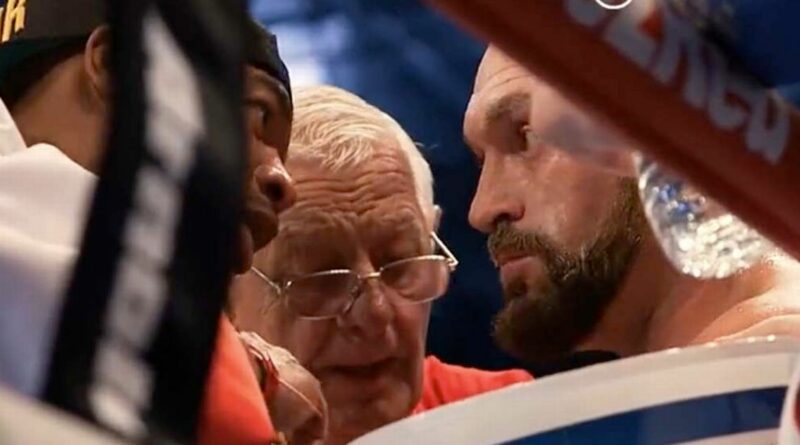 Last month's world heavyweight title clash between the two British rivals at Wembley Stadium went the way of Fury, who retained his WBC and The Ring Magazine belts. Afterwards, 'The Gypsy King' insisted he was retiring from the sport undefeated, a claim he's doubled down on since.

In front of 94,000 fans, Fury, 33, seemed in total control during the first five rounds. And then in the closing moments of the sixth, he stunned Whyte with a ruthless right uppercut which instantly floored the 34-year-old.

'The Brixton Bomber' did stagger back to his feet, but referee Mark Lyson promptly waved off the contest. And now previously unseen footage has showed how Steward had successfully predicted how the fight would finish after the first bell.

"Big shots down the middle, just taking your time because he is going to fall right into it," he told Fury, as the champion rehydrated in his corner. "That shot you threw hurt him, it woke his a** up. Fury quickly asked: "The right hand?" To which Steward replied: "Of course."

After the euphoria of Fury's win had died down, the pair soon came back down to earth though. Just two days later the Manchester man uploaded footage of him and the American putting the bins out, a far cry from their Wembley experience.

Is Tyson Fury truly retired? Let us know in the comments section.

It now remains to be seen whether the blow that downed Whyte was Fury's final act in boxing. The claim he's walking away has been laughed off by Eddie Hearn, who believes he'll face Anthony Joshua should 'AJ' win his rematch against Oleksandr Usyk.

It doesn't seem to be a subject that Fury is panicking about right now mind. The heavyweight king is currently on an £18k-a-night break on a superyacht in France.

Fury has headed out with his family, which includes wife Paris, their six children and his dad John. And he's clearly enjoying himself, judging by the videos of him training with his father, often hungover. 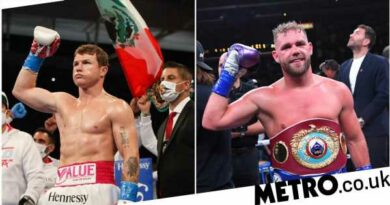 Canelo Alvarez and Billy Joe Saunders to fight in front of 60,000 in Texas 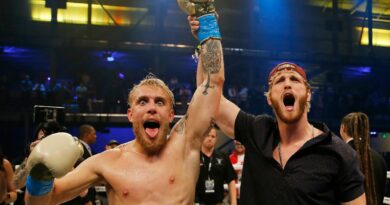 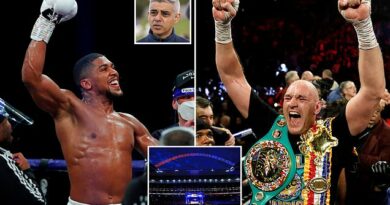