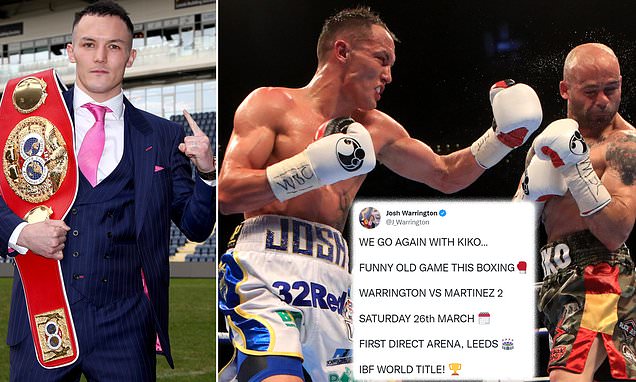 Britain’s Josh Warrington will have the chance to become a two-time world champion when he takes on IBF featherweight champion Kiko Martinez.

It has been confirmed the bout will take place on March 26 at the First Direct Arena in Leeds.

The venue was the setting for Warrington’s victory in the first match between the pair via unanimous decision back in 2017. 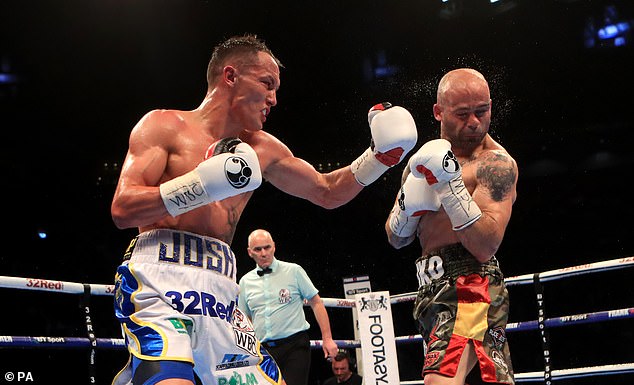 Martinez, 35, won the title back in November, knocking out Kid Galahad in a stunning upset.

Galahad had the chance to trigger a rematch clause but has decided against it – opening the door for Warrington.

The 31-year-old will hope to return to winning ways after failing to beat Mexican Mauricio Lara in two bouts that were held last year. 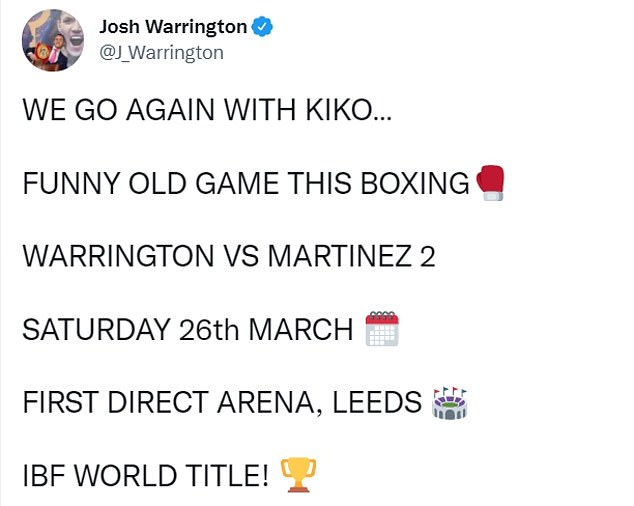 After suffering a TKO defeat in February to Lara, their September rematch ended in a technical draw following a clash of heads.

A third fight has failed to materialise and Warrington will instead go for the title that he vacated after the governing body refused to sanction a unification bout with Can Xu last year.

The bout will take place two weeks after his promoter Eddie Hearn puts on another featherweight bout in the UK – when Leigh Wood and Michael Conlan fight for the WBA title in Nottingham on March 12. 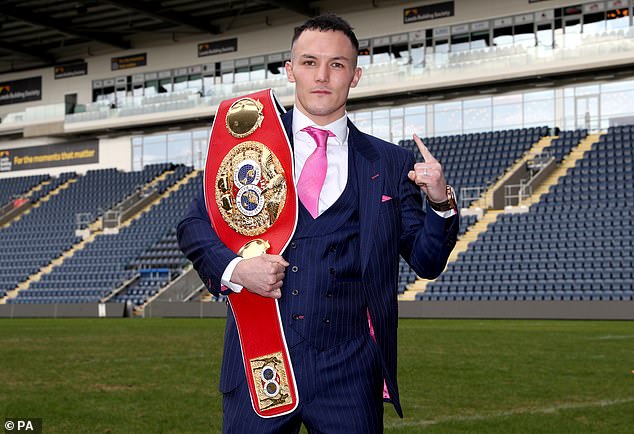 Warrington has taken to Twitter to give his reaction to the news, writing: ‘We go again with Kiko… funny old game this boxing.’

Despite Martinez holding the, Warrington is currently ranked ahead of him in The Ring Magazine’s rankings of featherweights.

Warrington is ranked at No.3, behind Mexican duo Lara and Emanuel Navarrete, while Mark Magsayo in fourth is the gap between he and Martinez.

Matchroom announced a number of other fights also set to take place over the next two months.