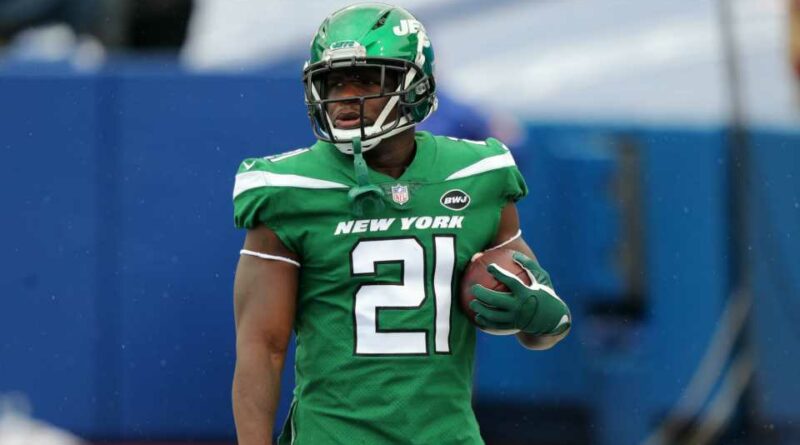 On a boxing card with a YouTuber-turned-boxer facing an MMA fighter, a former NFL running back will fight a former NBA point guard.

Frank Gore and Deron Williams will step into the ring for the first time since leaving their respective professional careers in the NFL and NBA.

Gore rushed for the third-most yards in NFL history, tallying 16,000 in his career on 3,735 carries, 81 of which went for touchdowns. He also tied the NFL record for the most seasons in the NFL for a running back by appearing in 16 campaigns, 10 of which were with the 49ers. He also spent three years with the Colts and one each with the Dolphins, Bills and Jets.

Williams averaged 16.3 points, 3.1 rebounds and 8.1 assists during his NBA career. After he was drafted third overall in 2005, he spent 12 seasons in the NBA, five of which with the Jazz and four with the Nets and another split between the two teams. He also spent a full season in Dallas and a final season split between the Mavericks and Cavaliers.

Each have spent time preparing for fighting careers. The two are each part owners of MMA gyms, and have different fighting experiences. Gore has previously said he has trained in boxing during offseasons for years, while Williams was a wrestler in high school and has trained primarily in martial arts.

The anticipated fight between the two will be held earlier on the card with the second fight between Jake Paul and Tyron Woodley. The last time the pair fought, Paul won by split decision.

Interested in watching Gore fight Williams? Here’s all you need to watch Gore take on Williams.

What time does Frank Gore vs. Deron Williams start?

The card will begin at 9 p.m. ET, and Paul is expected to fight Woodley around midnight. Gore and Williams will be coming on at some point during that three-hour time span.

How to watch Frank Gore vs. Deron Williams

The fight will be on a pay-per-view ticket through Showtime. Once the PPV is bought, fans can watch the fight either on Showtime’s website or on the Showtime app.

Fight fans hoping to watch Gore take on Williams and the rest of the Paul-Woodley card will have to pay $59.99 to access Showtime’s pay-per-view.

Where is Frank Gore vs. Deron Williams taking place?

The fight between Gore and Williams will take place at the Amalie Arena in Tampa Bay, Florida. 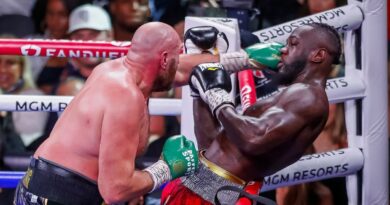