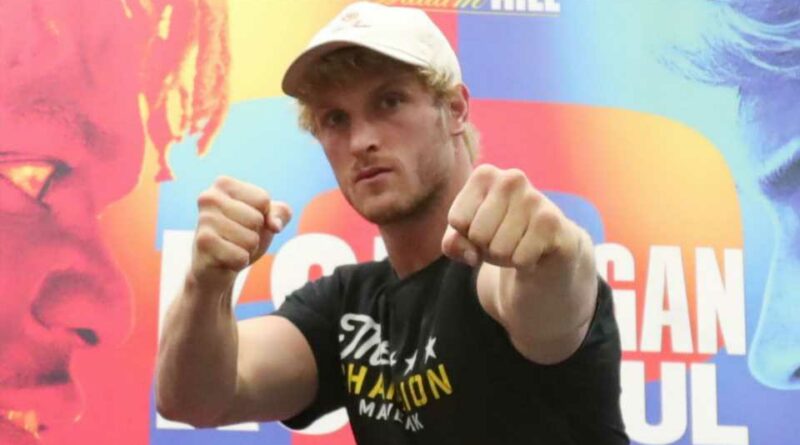 Known for being a troll by those who follow him on social media, Logan Paul appears to have had the tables turned on him. The YouTube star, a known Pokemon card collector, recently found out he spent millions on fake card sets.

In December, Paul spent $3.5 million on what he thought was a case of first-edition Pokemon booster boxes, a rare find for fans of Pokemon. It was the most anyone had spent on the cards. PokeBeach, the ultimate trading card fan site, did not initially report on the news as a result of being skeptical of the buy. PokeBeach would go into further detail regarding the sale of the case, which prompted Paul to do some further research.

In a video on his YouTube page, Paul confirmed that what he bought were not first-edition Pokemon cards. It turns out there weren’t Pokemon cards at all in the packaging, but G.I. Joe trading cards. Within the video, he talks about buying the case from a collector named Matt Allen, who originally bought it for $2.7 million. The person Matt bought it from reportedly had an inconsistent story. This is after the Baseball Card Exchange originally verified the case.

The BBCE accepted the case based on the sealing of the package and the label. In Chicago, Paul, Matt and the BBCE opened the package on video after something felt off. Inside, they found the G.I. Joe cards.

The case against legitimacy

PokeBeach went into further detail regarding the sale of the case. It stated that the BBCE was not that experienced when it came to Pokemon cards. Baseball Card Exchange owner and authenticator Steve Hart discussed the topic of Pokemon cards in June 2020, via an email correspondence shared on PokeBeach, confirming that report.

The case was also flipped at various points, initially having a value of $72,500. How the price changed, along with the movement of the case, did not seem like it was done correctly. Unlike the initial video, PokeBeach discussed the product code and barcodes of the packaging that eventually went to Paul. A specific product code is used when dealing with base sets. PokeBeach continued with the idea that the tape of the packaging is much different compared with trading card cases. That felt like enough for Paul to do some of his own research.

The BBCE has since responded to the reveal, stating that when it initially looked at the package it was verified as being untouched. The company will now reevaluate its authentication process.

“We have authenticated tens of thousands of sealed card products for nearly 20 years and have meticulously developed a structure and framework to provide our expert opinion. We are re-evaluating our approach to all sealed cases going forward. We have also decided to halt the review of Pokémon or Yu-Gi-Oh! cases or boxes until we assess and revise our processes to avoid this happening in the future.

What now for Logan Paul?

Paul prides himself on being a huge Pokemon fan. He wore a rare Charizard card as a necklace when he boxed Floyd Mayweather in 2021. He is now out $3.5 million and will look to right a wrong that was done to him.

For now, Paul is focusing on promoting his sports energy drink company. Paul can make the money back thanks to his video content, among other ventures. It won’t be the same to him, however.

“I’m a super positive person, bro, and I’ll always be the one to look at the bright side,” Paul said in the video. “And I’m trying, but this is very hard.” 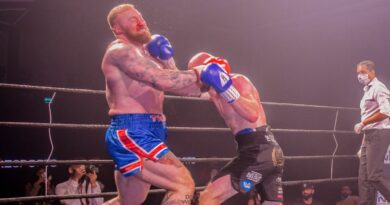 Klitschko is in talks for stunning return to the boxing ring