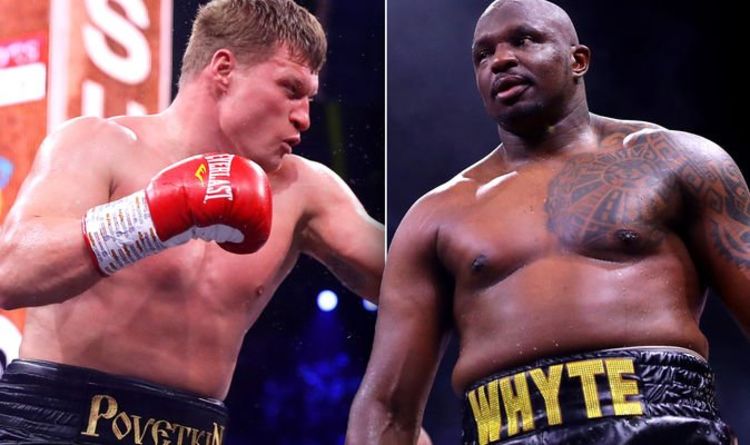 Dillian Whyte will be out for revenge on Saturday night, as he takes on Alexander Povetkin for a second time. A win for the Brit would see his world title ambitions get back on track, after his shock defeat to Povetkin last year.

Whyte and Povetkin are finally set to clash for a second time this weekend, after a series of postponements.

The Russian knocked out Whyte in August 2020, despite Whyte largely controlling the fight.

Whyte knocked Povetkin down twice in the early rounds of the fight, but was knocked out cold by a stunning left uppercut in the fifth round.

It was only Whyte’s second defeat throughout his career, and set up a highly-anticipated rematch. 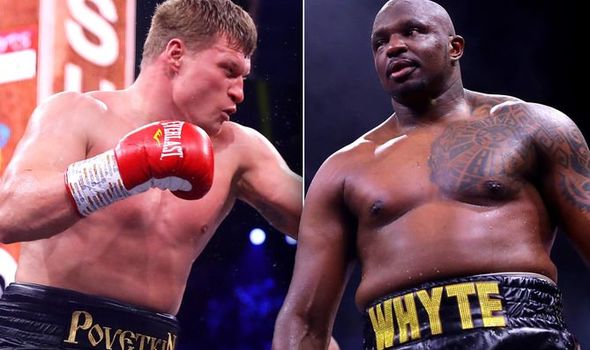 The rematch was originally scheduled to take place in November last year.

But Povetkin tested positive for coronavirus shortly ahead of the fight date, and it was postponed.

The fight was rescheduled for January, but had to be pushed back for a second time after the introduction of new Covid regulations.

Whyte will finally get his chance for revenge this weekend, however, in what’s widely regarded as one of the biggest fights of 2021 so far.

What time is the Whyte vs Povetkin fight tonight?

The undercard is set to get underway from 6pm on Saturday March 27.

Whyte and Povetkin are expected to make their ring walks at around 10.30pm.

The fight will be broadcast exclusively by Sky Sports Box Office.

The pay-per-view event will cost £19.95, with repeats showing at 9am and 4pm the following day. 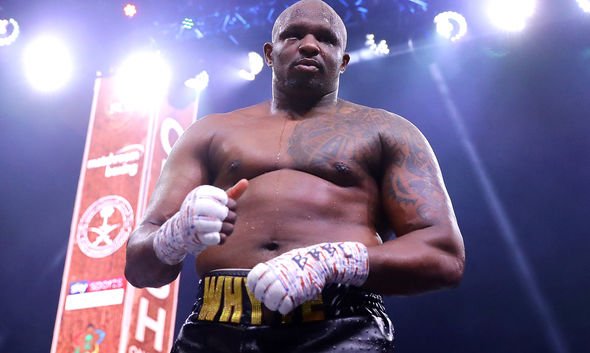 The event will feature six undercard fights, including the professional debut of 19-year-old Campbell Hatton.

Hatton, who is the son of former world championship title holder Ricky Hatton, was signed by Matchroom Boxing in December last year.

The undercard will also feature a British super-welterweight clash between Ted Cheeseman and JJ Metcalf.

Chris Kongo will fight against Michael McKinson for the WBO global welterweight title.

“But the good thing is, this is heavyweight boxing, one fight changes everything, and we’ll see.”

Povetkin said: “The team and I are in a good mood. We are ready for the fight, we want this fight.

“Anything can happen. I reacted normally [to the postponement]. What can you do? We made some changes and go on.”