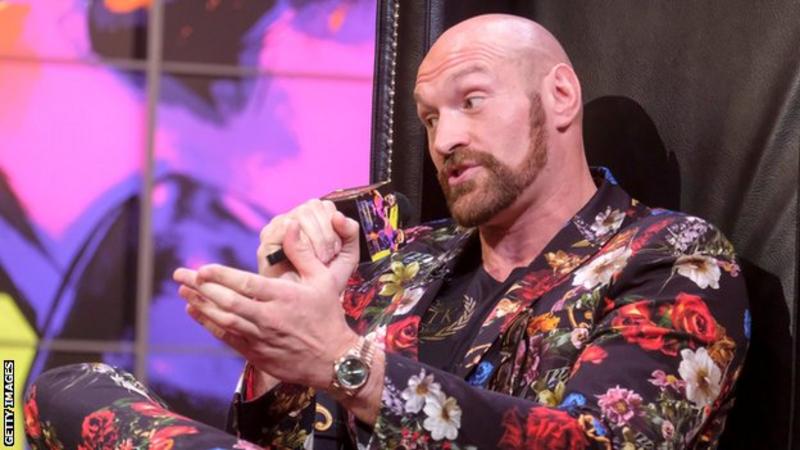 Tyson Fury says he will have to knock out Deontay Wilder in Las Vegas to avoid a repeat of the judging controversy of their first fight.

The British heavyweight, despite hitting the canvas twice, believed he had won their enthralling December 2018 WBC contest, declared a draw.

“I believe I out-boxed him,” said Fury, who fights Wilder again on 22 February.

“To guarantee a win, I need a knockout. I don’t want another controversial decision – I want a defining win.”

Fury, nicknamed the Gypsy King, was knocked down in the ninth and 12th rounds but nevertheless impressed as he went the distance in what was his first world title fight since returning to boxing the previous June, after a three-year absence. 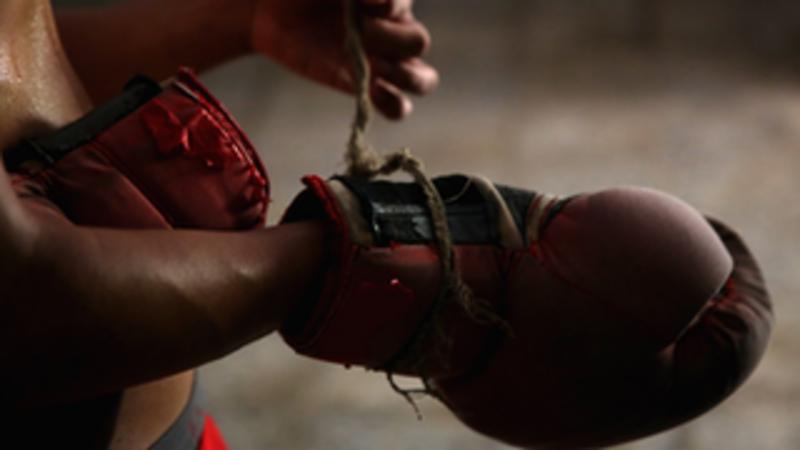 Find out how to get into boxing with our special guide.

The 31-year-old, speaking during a conference call, added: “I’m not a judge and these guys see what they see, but my own destiny lies with my own two fists.”

Fury, who has been training in Las Vegas for the past eight weeks, believes he is in better condition than he was for their first meeting and says the public have already seen the best of his American opponent.

“I learned in that first fight that he can be hit and hurt,” added the Briton who – like Wilder – has won every professional fight bar that one draw in 2018. “He’s got a big right hand and that’s it. He’s a one-dimensional fighter.

“He had me down twice and had two minutes in each of those rounds to finish me. Like in Mortal Kombat when they say, ‘Finish him’… but he couldn’t finish. He landed two of the best punches any heavyweight in the world could land, but the ‘Gypsy King’ rose like a phoenix from the ashes.

“The biggest mistake I made was not making him pay when he was hurt. However, I didn’t know what was left in my tank because I hadn’t been 12 rounds for a long time. This time I’ll throw everything bar the kitchen sink. He won’t know what hit him.”

If Fury does dethrone Wilder to become the WBC champion, then he will have won every major heavyweight title during a career that began in 2008.

The Manchester-born boxer reiterated that he was not interested in leaving a legacy and was also unmoved by the possibility of being regarded the best current pound-for-pound fighter with victory over his opponent.

“I’m not sure how pound-for-pound works, it’s like fantasy baseball isn’t it? Everybody has an opinion on what’s the best or whatever,” he said.

“I’ve never been able to follow pound-for-pound. It’s like if an eagle had feet, it would be able to run faster than an ostrich. Or if a cow could fly then could it fly faster than an aeroplane? It’s people’s opinion, randomly making up stuff.

“What I do I know is when I beat Deontay Wilder I’ll be the best heavyweight of my era – standing alone.”