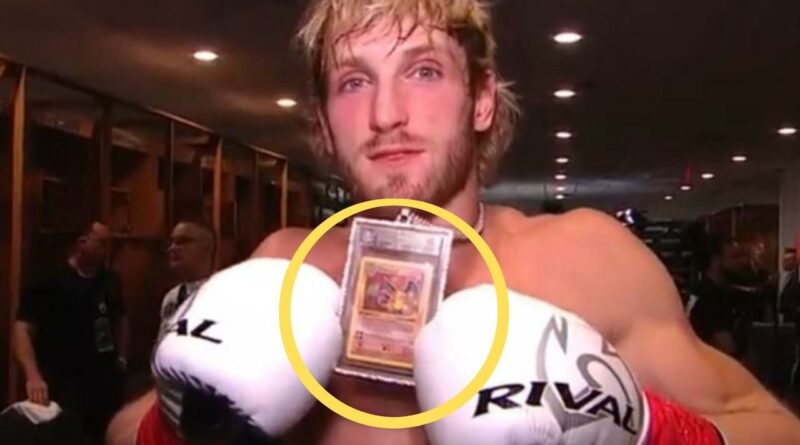 Logan Paul walked out to his exhibition fight against Floyd Mayweather with an interesting item draped around his neck.

As it turns out, the YouTube star was wearing a Pokemon card depicting Charizard.

According to one of his videos, Paul splashed just over $AUD190k to purchase the original card.

Social media lost it and was quick to point out the 26-year-old’s special necklace.

Is Logan Paul wearing a shiny Charizard on his neck? If so, he's gone up in my estimations 🤣#MayweatherPaul

Can’t lie that 1st edition Charizard was a BIG FLEX!!!

Mayweather walked out wearing a hat bearing the name of the adult subscription website OnlyFans.

Some fans won’t have been able to see either of the fighters make the walk to the ring due to the official broadcaster Showtime’s stream crashing.

Plenty of punters vented their fury on social media, with combat sports writer Andreas Hale tweeting: “Showtime app still down. This is an incredible f*** up.”

The streaming screw-up wasn’t the first farcical moment of the evening.

A storm caused chaos on the undercard of the Mayweather-Paul showdown with a fight forced to stop in the middle of the contest.

A heavy shower resulted in water covering the ring, making it unsafe for the thrilling rollercoaster between Jarrett Hurd and Luis Arias to continue. 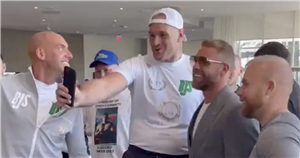