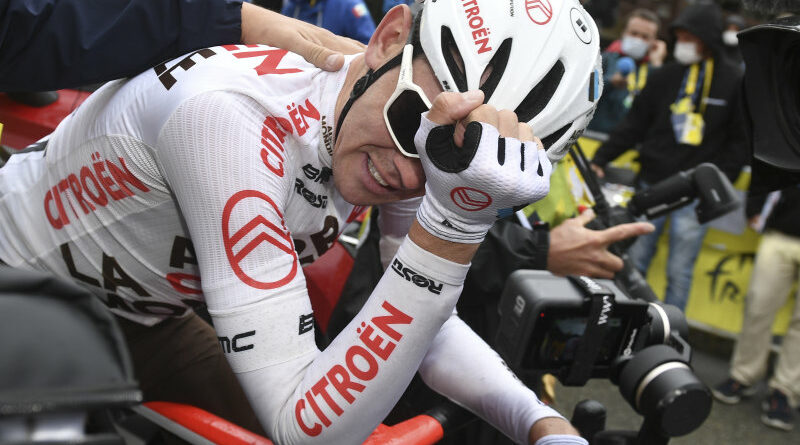 St-Maurice, Switzerland: Australian Ben O’Connor succumbed to injury and abandoned the Tour de France on the second rest day after battling through pain for days in an effort to avoid disappointing his team.

O’Connor is the nation’s fresh face of Le Tour and entered the 109th edition this season with the ambition to become only the third Australian to finish on the podium. He will now recover and reset with a view to the Vuelta a Espana in August.

The 26-year-old landed hard on his hip during a crash on stage two in Denmark and lost time over the ensuing days, which scuppered his chances of a top-three result on general classification. 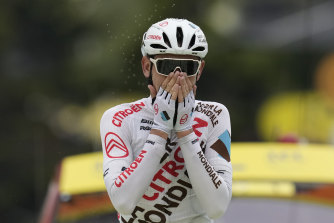 At the start of stage eight on Saturday, O’Connor was hoping that with time he’d be back at a level high enough to contest stage victories. However, just hours later he was involved in another pile-up that aggravated his condition and left him wincing as he dismounted his bike and limped into the team bus at the finish.

The climber from Perth was upset to withdraw in the Alps, the scene of his maiden stage victory last year, however, his AG2R-Citroen team believed it was the right call.

“Given Ben’s physical condition, it was obvious that he should not start the next stage in order to preserve his physical integrity,” AG2R-Citroen general manager Vincent Lavenu said in a team statement released Monday afternoon (local time).

“We felt that he has been chasing the last few days for the team, driven by the desire not to disappoint us.

“The fact that we felt that he should stop and rebuild himself physically and mentally, relieved him.”

O’Connor on Sunday started stage nine, which his teammate Bob Jungels won, but lost contact with the peloton and was seen getting treatment at the medical car before finishing with the last group inside the time cut.

“Since his crash, Ben has suffered. The vibrations during the cobblestone stage did not facilitate his recovery and his second crash on Saturday during the eighth stage further aggravated the pain,” Niamke said.

O’Connor proved his aptitude as a grand tour title contender in 2021, when he finished the Tour fourth overall on race debut, earning a contract extension with AG2R-Citroen.

He made good on his talent again this season with a string of consistent performances. These included third place at the Criterium du Dauphine behind Jumbo-Visma pair Primoz Roglic and Jonas Vingegaard, who at the Tour has rivalled defending champion and race leader Tadej Pogacar (UAE Team Emirates) in the first nine days of racing.

O’Connor believes he pulled his glute muscle on stage eight to Lausanne in Switzerland.

“I am more or less riding with one leg. These very chronic, sharp pains that I get make it pretty impossible for me to continue the race,” he said.

“I’m obviously upset. It’s the Tour de France – it’s the biggest race of the year. It’s the race that we all aim for, it’s the one that we prepare [for] all year, and we clearly came here with big objectives.”

O’Connor hopes that he will instead be able to contest for a podium finish at the August 19-September 11 Vuelta a Espana, the last of cycling’s annual three-week races, which includes the Giro d’Italia, which Australian Jai Hindley won in May, and the Tour.

The Tour resumes on Tuesday with stage 10 from Morzine Les Portes du Soleil to Megeve. No riders tested positive for COVID-19 on the second rest day. 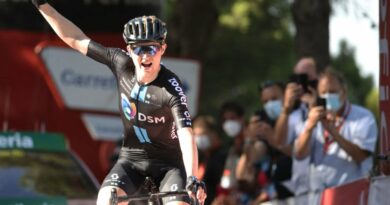 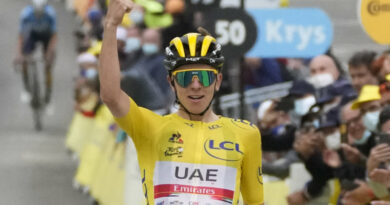