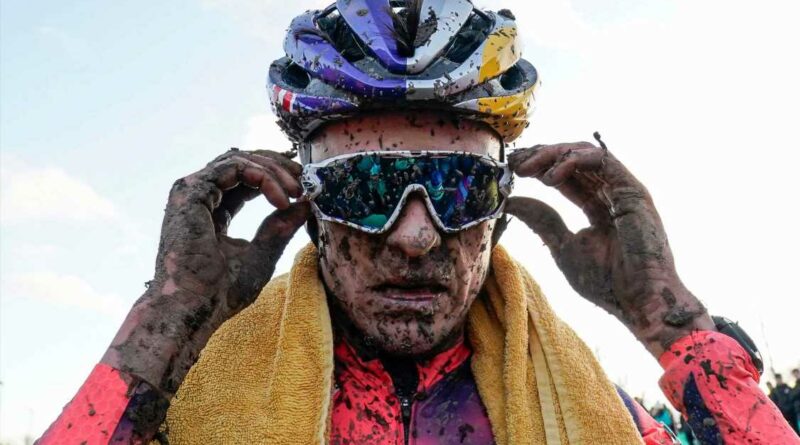 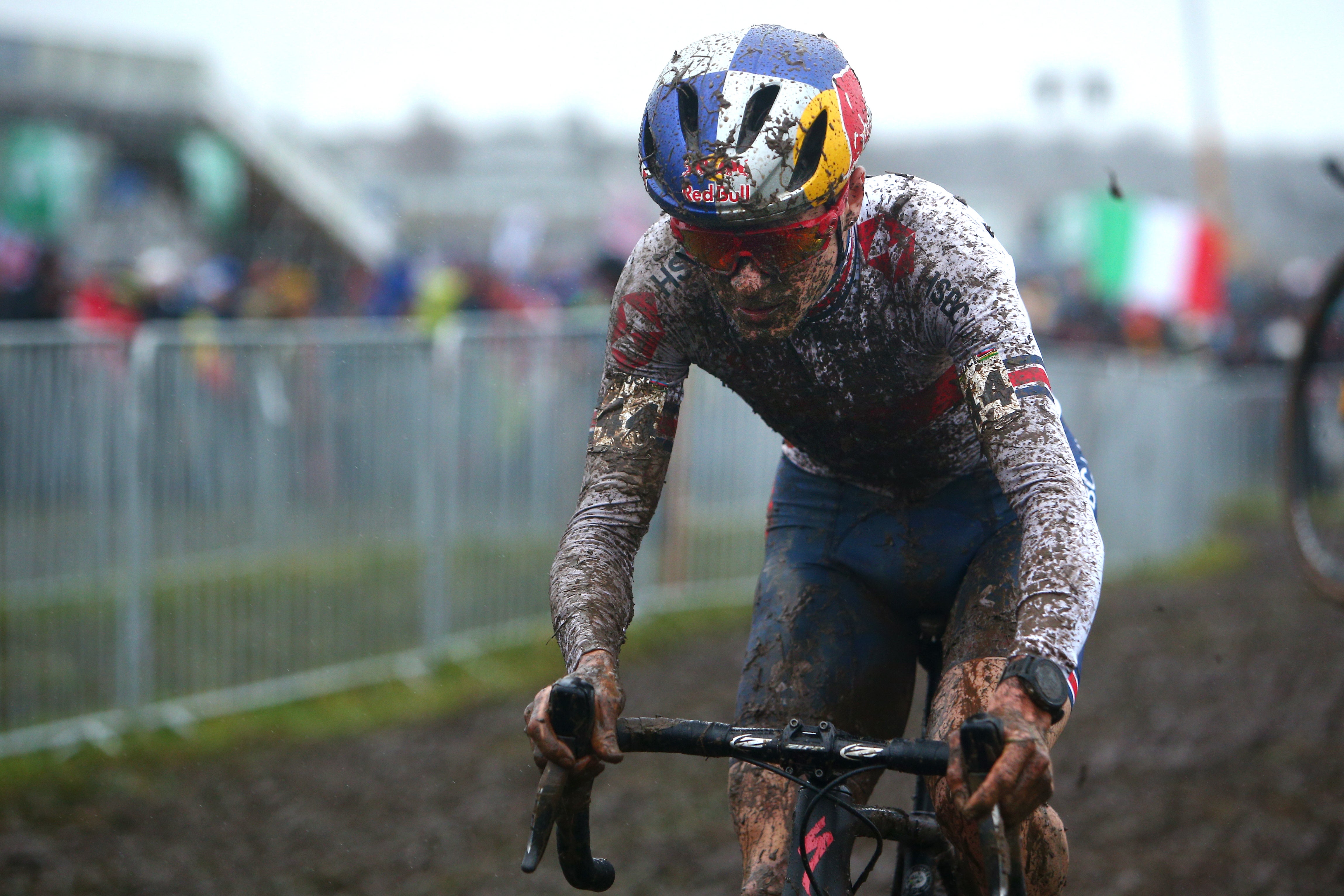 “Winning with Dan [Tullet] and Ben [Turner] on the podium next to me was incredible. That’s the best memory and biggest moment in my career.”

Now Pidcock faces the world’s best in the elite Cyclocross World Championships this weekend, with his eyes glinting gold.

But cyclocross isn’t just down to ability, but luck as well. Last weekend saw Pidcock take third behind rivals Wout van Aert and Mathieu van der Poel as a crash with three laps to go cost him.

“I’m feeling good for the World Champs and I think, if I nail everything, there’s no reason I can’t be competing at the front.

“I’m going very well at the minute, but the only thing is the course is not so suited to me because it’s on the sand. There are no cross races in Britain that have sand so British riders can’t ride it!

“Mathieu [van der Poel] and Wout [van Aert] are the two big dogs. These are the guys to beat. I think I’m ranked third best cross rider and I think that’s a fair place for me at the minute.

“Of course, I don’t want to stay there though. I want to be the best.”

Having beaten Van der Poel in the Telenet Superprestige Gavere in December and claiming the silver over fourth placed Van Aert at last year’s World Championships, a podium position is definitely on the cards.

The Leeds-born rider has the potential to follow in the footsteps of those British greats before him. 2019 saw Pidcock make history as the first British rider to win the under-23 Paris-Roubaix in the colours of Wiggins Le Col, which was founded by Bradley Wiggins.

“When I was growing up, I was watching Cav [Mark Cavendish] and [Bradley] Wiggins. I watched them at the 2012 Olympics, and it was great to see Mark Cavendish winning every sprint stage in the Tour de France. They were the guys that inspired me so much.”

And while inspiration and hard graft have had a huge role to play in Pidcock’s career, his sponsorship with Red Bull has been key to his development.

Having spent some time at the Red Bull Athlete Performance Centre – the same institution where Chris Froome has trained – has allowed Pidcock to develop his performance, helpingwith nutrition and identifying some mobility issues he had in his shoulder before racing this season.

“I went to the Performance Centre in Austria to find out more about myself. I had a bit more testing and using the results was so useful, especially for off the bike work.

“Red Bull is the sponsor that every kid dreams of. To be privileged enough and given the opportunity to wear a Red Bull helmet is great. Not many people get that. It’s a nice opportunity for me as an athlete to say I’ve had them as part of my career.

“It confirms that I am an idol of my sport – that’s how I see the Red Bull helmet.”

Looking forward, Pidcock’s future is sure to be bright as his promising potential develops further into winning more races for Britain’s best team.

“I’m just excited for racing this year. Racing in the World Tour in the biggest races and also competing to try and win as well is going to be the most exciting thing. Every rider has earned their place and I can’t wait to be there with them racing.

“Ineos is the biggest team in the world. There’s so much support and it has everything that I need, but it’s down to me at the end of the day. I’m really excited to ride for them.”

Find out how Tom incorporates Red Bull in his cycling by visiting his athlete profile on www.redbull.com