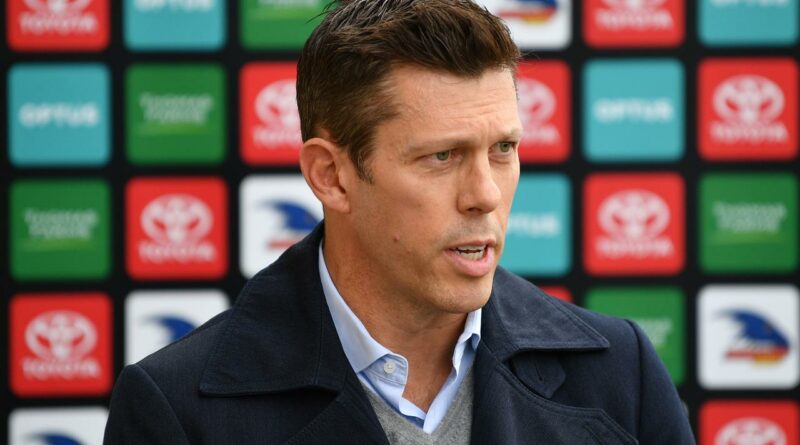 The Crows confirmed during the scheduled annual general meeting on Thursday night Fagan will “transition” out of his role after agreeing to walk away.

Fagan’s six-year tenure has seen the club reach the grand final before plunging into free fall in recent years.

Rowe revealed on Friday he has regrets about his falling out with Fagan, admitting he has things to apologise for.

Watch every match of the 2021 NAB AFLW Competition LIVE on Kayo. New to Kayo? Get your free trial now & start streaming instantly > 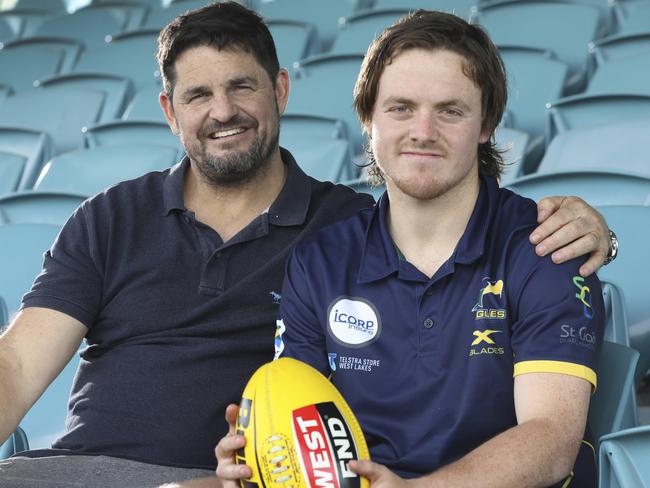 Rowe’s son James was picked up by the Crows in the 2020 AFL Draft, leaving Rowe, a long-term critic of the Fagan administration, in tears.

Speaking on FIVEaa, Rowe said the “strained relationship” had at times resulted in him losing his cool.

“I didn’t see eye-to-eye with Andrew over the years and there’s no secret to that. I’m not going to play that out on air,” he said.

“We had a strained relationship. At times I was totally unprofessional to Andrew privately and one day I will apologise to him for that, but that can happen in our industry.

“I respect his work ethic, I respect his commercial acumen, his capacity to take things on. He led this club through some real challenging times, no fault of his own, and he led with real grace, character and real appeal, no question about that. My knock has been the club’s culture, its engagement, its connection and its football program.” Rowe said the Crows must pursue a chief executive with football knowledge after suggesting Fagan failed to handle the business and football sides of his position.

It comes as Kane Cornes has questioned Andrew Fagan’s tenure on Friday claiming he was surprised the club did not move him on earlier.

On SEN SA Breakfast, he said: “I wonder why now is the right time?

“A long tenure at the footy club. Took over in 2014 and went through some horrific lows of course with the passing of Phil Walsh, which no one would have expected, particularly in his first season at the helm.

“Then he got the club into a really powerful position on and off the field, but since 2017 it has been an absolute free-fall. It’s been a complete disaster.

“If I’m honest, you know I’ve questioned his role for probably the last 18 months. 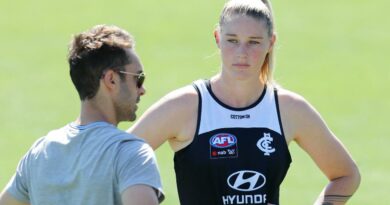