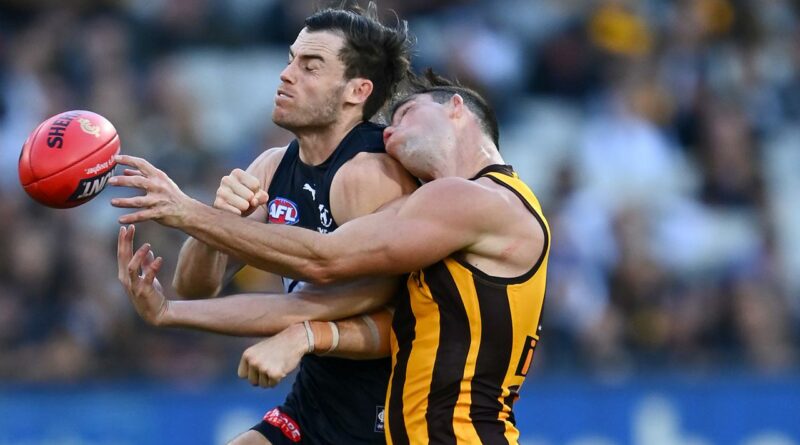 Carlton coach David Teague says he’s prepared to lose more players to suspension if they contest like banned defender Lachie Plowman did last week, steadfast in his belief the AFL tribunal got its decision wrong.

Plowman lost his appeal against a two-match ban after a lengthy debate on Thursday night over whether his action, which resulted in a concussion for Hawthorn’s Jaeger O’Meara, was a spoil or a bump.

Teague, while conscious of the need to protect the heads of players and how important that is, said Plowman’s actions were “in the spirit of the game”.

The Blues coach said both Plowman’s teammates, his coaches and even football fans wouldn’t have expected anything less than his full attack on the contest and the unfortunate result came via “incidental contact”.

“We felt that was a contest, just a contest in the game,” Teague said.

“Lachie clearly said he went there wanting to mark it originally then realised he had to spoil, and he made a genuine attempt to spoil the ball.

“As a coach and as a fan, that’s what we want from our players. We understand the importance of protecting the head, but when you play a contact sport we think there is going to be incidental contact at times, and we felt this one fit into that category.

“I thought the umpire on the day adjudicated it really well and called play on, and I think the majority of people watching … probably thought that was a fair contest.

“We really fought hard because we thought it was in the spirit of the game. He said he went for a spoil. They said he chose to bump and we backed in our player. We believe it was a spoil.”

Teague said he would continue to coach his players to play on “instinct”.

While that instinct had to be couched within the rules of the game, changing interpretations could mean poor outcomes for his men.

“I am going to keep on encouraging our players to play tough footy but make sure the ball is the priority.

“The interpretation is obviously changing, we may lose a player every now and then through suspension.

“I feel for the players. Imagine if he pulls out and he gets 2000 messages on social media and his teammates are disappointed, as coaches we probably expected that contest to occur.

“For our players, it’s just be instinctive.”

Teague confirmed Jack Martin would return for Sunday’s clash with the Swans, and his players were “mentally preparing” for a longer stay away from Victoria after making a mad dash to Sydney on Wednesday. 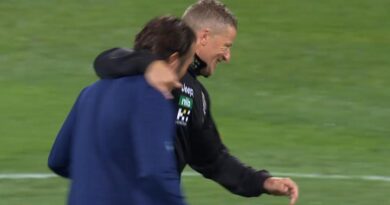 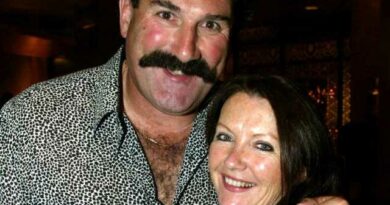 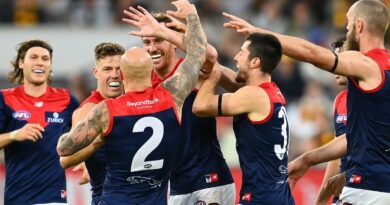