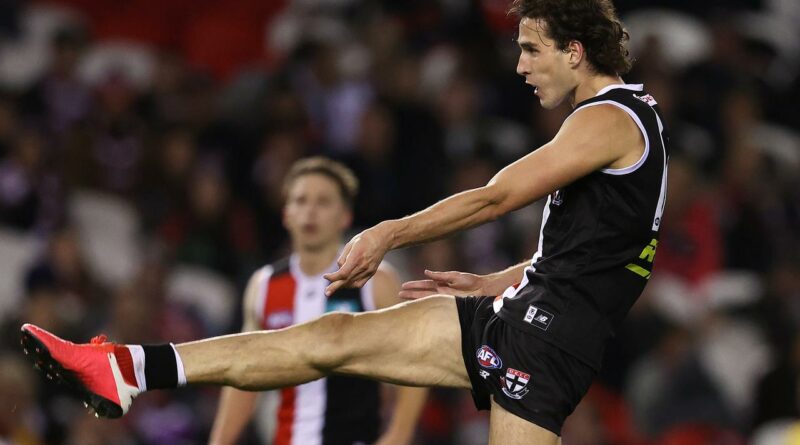 St Kilda coach Brett Ratten would have given Max King ”all five” coaches votes if he had have kicked straight last week given how influential he was and has told critics of the young star’s goalkicking to back off.

King kicked 1.5 in the 21-point loss to Geelong, with some of his set-shot goalkicking early in the match coming back to haunt his team.

The 20-year-old, who was given a four-year contract extension by the Saints this week, received a single vote from Ratten and looms as a key man as the Saints tackle the red-hot Western Bulldogs on Saturday night.

King has kicked 13.18 for the season and is constantly working with assistant coach Jarryd Roughead on his routine.

But while the young star was wayward in front of goal, Ratten said King, who has only played 26 games, had a huge influence on the game and any criticism was “unfair”.

Ratten said if King had kicked those goals, he would have been “best on ground”.

“He took four contested marks, 10 marks … (goalkicking) he didn’t get right, but his influence on the game and what we did … he’s had six shots on goal,” Ratten said.

“The criticism of Max – yeah, we want him to kick goals, but I think it’s pretty unfair.

“His influence on the game for a very young player … he was the best forward on the ground, I thought.

“Some of the criticism of not just our players but players in general is pretty harsh … the game’s not easy.

“It’s more challenging than it has ever been … we are pretty quick to criticism sometimes.”

"He can look at the 6 or 7 opportunities he had. There are a lot of players out there who can't get their hands on it enough to have the chance to kick that many goals. Someone needs to get in his ear and go through those positives"

Ratten was comfortable with the work King was doing to make sure his goalkicking improved.

“Sometimes everybody feels like they’ve got to help, but it’s really just sticking to the process.

“He only needs to go through and talk to Roughy and David Rath, and that’s about it.

“Everyone needs a little bit of a tweak at times, but I don’t think they’ve changed too much this week.”

Ratten said Josh Battle could be used as a second ruckman to help Paddy Ryder after Rowan Marshall had foot surgery during the week and Jake Carlisle still had a “crook back” with his return unknown.

“It’s been a pretty slow process. He got sore on a Thursday, seized up, and it’s still going on,” Ratten said.

Midfielder Brad Crouch will play despite suffering a cheekbone injury against the Cats. 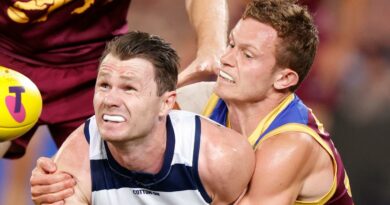 No excuses for stranded Lions 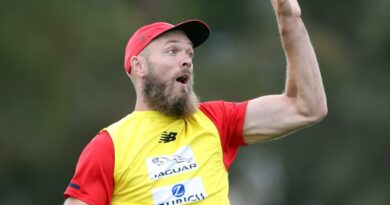