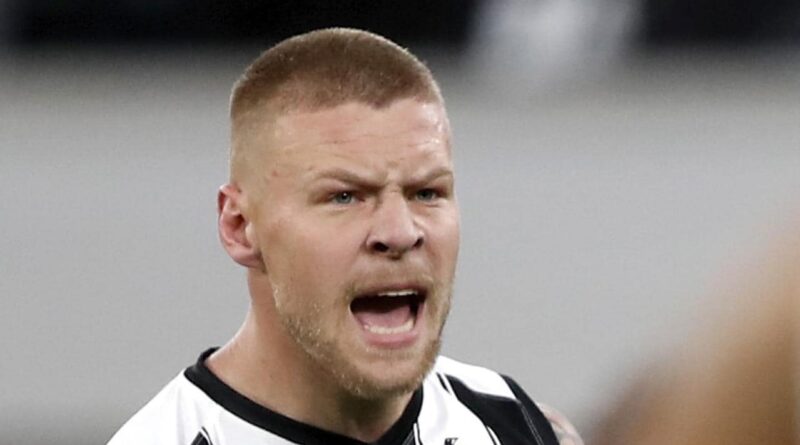 The 25-year-old appeared in Melbourne Magistrates Court via videolink from his lawyer’s office on Tuesday.

He is charged with driving while suspended and using a mobile phone while behind the wheel of a stationary but not parked vehicle on Punt Road at South Yarra on July 6, 2019.

The star AFL player is also charged with failing to wear a compliant helmet or show his P-plates while riding a motorcycle on Alexandra Avenue in February last year.

His lawyer Candace Price wanted to get the matter adjourned to a date in August when he is due to appear for a three-day contested hearing on unrelated indecent assault charges.

Those charges stem from an alleged incident at Kew in 2015.

Jordan De Goey of the Magpies during the match against Carlton on Saturday. Photo: Dylan Burns/AFL Photos via Getty ImagesSource:Getty Images

A police prosecutor labelled the driving matters “pretty straightforward” and the magistrate decided De Goey should return to court earlier.

Ms Price told the court there had been “negotiations” with police but her client had not yet entered a plea to the driving charges.

The footballer is due to return to court in July in relation to those charges. 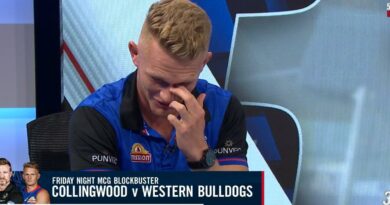