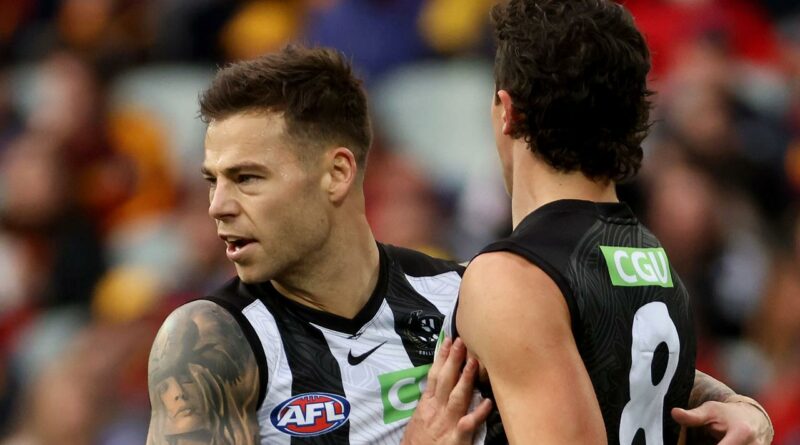 Collingwood has pulled off a daring smash-and-grab border raid, Jamie Elliott starring with six goals in a surprise five-point win over the wasteful Crows at Adelaide Oval.

The Magpies were in South Australia for just under 12 hours on Saturday after being granted a much-debated exemption by SA Health, and the interlopers made the most of their opportunity, scoring a 12.6 (78) to 10.13 (73) win.

With injured stars Brodie Grundy and Taylor Adams dropping out of the side that lost to Geelong, the 16th-placed Pies were given little chance of victory by many, but stunned the home side to score their third win of the season.

In his first game back from a broken leg suffered in round two, Elliott burst out of the blocks with four goals in the first quarter and made it a career-high bag of six when he kicked the winner with five minutes left in the entertaining contest.

The intrepid Magpies led for most of the match but had to come from behind to notch a memorable win.

Shane McAdam made it a three-point game with a superb checkside goal from the boundary early in a frantic final term.

With just over six minutes left in the match, Steele Sidebottom looked to have put his side up by nine points but a score review found his goal had brushed the post.

McAdam’s second had the home fans on their feet soon after but Elliott’s sixth from long range sealed the points.

After a strong start from the Pies, the two sides traded blows in the second half. (Photo by Daniel Kalisz/Getty Images)Source:Getty Images

South Australia’s chief public health officer Nicola Spurrier caused a stir midweek when she advised patrons to avoid touching the footy, and 11 Crows followed that advice with two or fewer touches in the first quarter.

The Pies, labelled ‘dirty’ by some due to coming from a locked down state struggling to quell a Covid outbreak and because of their dour play of late, were cleaner than the Crows in a scintillating opening term.

The Magpies couldn’t manage a goal in the first half in last week’s much-discussed loss to Geelong but Elliott booted four of his side’s five first-quarter goals, the visitors racing to a 23-point lead at the first break.

Rory Laird, who starred with 40 touches, and Taylor Walker fired up Adelaide in the second term, but the home side still trailed by six points at halftime. The Crows had seven more inside 50s but were wasteful – Walker finished the half with 1.5 – while Elliott and Jordan De Goey made the most of limited opportunities at the other end.

The Crows were the only team in the league not to win a third quarter after 11 rounds and that worrying run stretched to 12 as the Pies edged to an 11-point lead at the last break.

Walker gave his side a lead for the first time since the opening minutes of the game with his second major 13 minutes into the third, but a Caleb Poulter long bomb sparked a stirring three-goal rally to set up the grandstand finish.

PLAYER OF THE YEAR 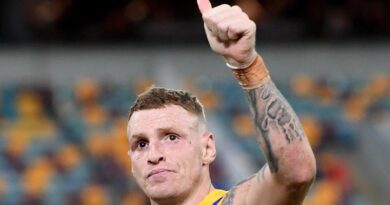 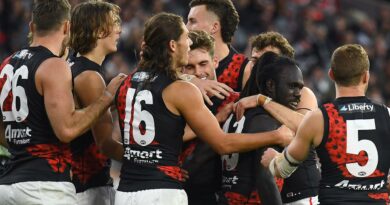 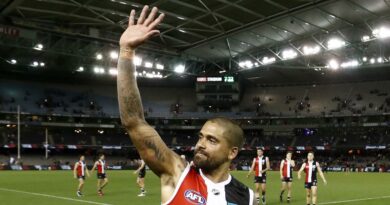