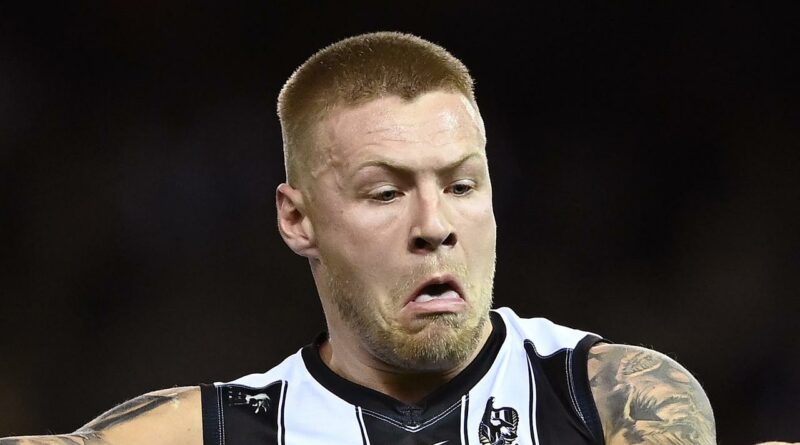 The AFL premiership hasn’t even started, but St Kilda great Leigh Montagna believes the Collingwood Magpies have already made a grave mistake ahead of round one.

Pies forward Jordan De Goey has been earmarked to serve more time in the midfield this season, rather than a centre square exponent who drifts forward.

The 24-year-old was impressive during Friday’s Community Series game against the Richmond Tigers, registering 27 disposals and two goals in the six-point defeat.

But speaking on Fox Footy’s AFL 360, Montagna warned Collingwood lacked the “X-Factor” De Goey has brought to the side’s forward line over the past five years.

“It’s still a concern. I don’t think Darcy Cameron and Mason Cox are the answer. (Will) Hoskin-Elliott and Jamie Elliott I think have dropped away from previous years, they don’t have dangerous small forwards,” Montagna said on Wednesday evening.

“He’s their X-Factor player, I want to see him play that Dustin Martin role in the front half to the ground.

“If they want to get him into stoppages because he’s that dynamic player that can break out let him do it, but they need De Goey in their front half.”

Jordan De Goey should play the majority of game time ____ this season? pic.twitter.com/Taeryf2RaE

“If he is to come into the midfield, he has to play the Dustin Martin role,” Dal Santo said on Monday morning.

“He has to be the same sort of centre-forward player.

“Dusty’s created a role in the game over the last four or five years, and it might be the best job in football.

“You start at the centre bounce, you work your way up, and you do not go defensive at all.

“If De Goey is to go into the midfield — either at a centre square bounce or to push up to a stoppage — he’s only needed to run one way. They have enough worker bees to cover if the ball goes defensively.”

On Wednesday, Collingwood captain Scott Pendlebury said De Goey could “try and emulate some of the things Dusty has done”.

The Magpies will face the Western Bulldogs on Friday, March 19th for their season opener at MCG, where they will come up against axed midfielder Adam Treloar. 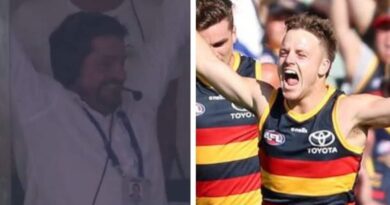