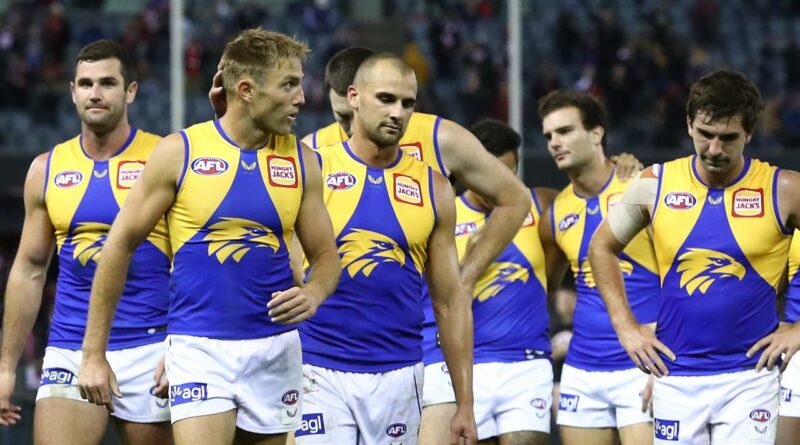 St Kilda has pulled off a remarkable comeback victory over the West Coast Eagles, who have come under fire for a “disgraceful” second half at Marvel Stadium on Saturday.

The Saints were desperate to silence their doubters following last weekend’s embarrassing 75-point loss to Essendon.

But the Eagles raced to an early lead in Melbourne, with young gun Jack Petruccelle dominating in the forward line.

When Petruccelle kicked his fourth goal in the third quarter, the Eagles were ahead by 33 points and seemingly cruising towards a comfortable victory.

But momentum quickly shifted back in St Kilda’s favour, with the hosts kicking eight unanswered goals to embarrass the visiting side.

“You can sense this change in momentum and this energy that St Kilda had embraced,” Melbourne great Garry Lyon told Fox Footy.

“Dan Butler, all of a sudden, has gone back to the Dan Butler of early 2020 and just looks dangerous every time the ball went down there.”

Max King and Jake Carlisle of the Saints celebrate.Source:Getty Images

ABC reporter Dean Bilton tweeted: “This is a remarkable loss for West Coast. Effort and composure disappeared at an alarming rate. Once St Kilda turned it up, a fair few very high profile players just didn’t want to know about it.”

Australian cricket legend Shane Warne posted: “Wow Wow Wow Wow! What an amazing comeback and win from the mighty Saints! That’s more like it boys. FYI — in the end, that win had nothing to do with skill, was all about effort, determination and desire! Awesome.”

That’s the worst 45 minutes of footy I’ve seen from West Coast in many, many years #AFLSaintsEagles

“We all waited today to see whether there was some character in this team and some backbone and some resilience. At 33 points down halfway through the third quarter, there were plenty of questions – and they’ve answered the lot,” Lyon told Fox Footy.

“It’s not a talent-based thing. You make a decision to play like that. You decide.”

St Kilda will next face defending champions Richmond at Marvel Stadium on Thursday evening, while the Eagles will host Collingwood at Optus Stadium on Friday. 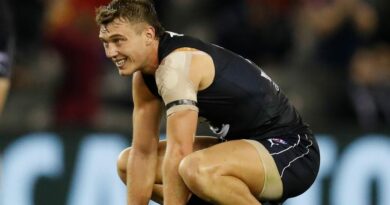 What time does the AFL Grand Final start? 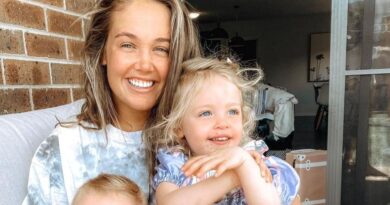