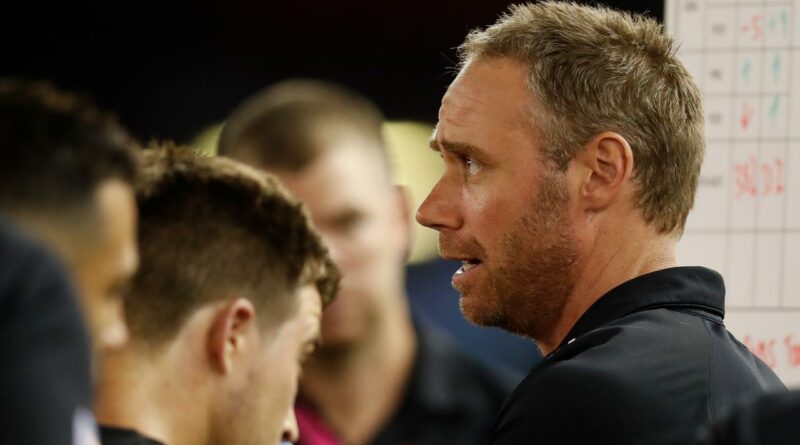 The calls have come thick and fast for Essendon players to go after ex-Bomber Orazio Fantasia this week but coach Ben Rutten is having none of it.

Criticism of a pre-game hug for former Magpie Adam Treloar when he turned out for the Western Bulldogs last week has led to calls for the Bombers to go the other way.

Fantasia made an immediate impact for Port Adelaide in his first match for the Power too, kicking four goals in a big win.

Amid questions about Fantasia’s capacity to handle true physicality, former Bomber Matthew Lloyd has urged the men in red and black to rough him up.

Rutten conceded his men know Fantasia “a bit better” but won’t be directing anything untoward.

“Raz (Fantasia) is a popular member of our group and spent a lot of time here, but he‘s at Port now and he’s one of 22-23 really good players that we’re going to have to combat this week,” the Essendon coach said on Thursday.

“We‘ll play hard against him as we will all of the opposition.

“We know Raz‘s game a bit better than we do the rest of the Port players and maybe that’s an advantage, maybe it’s not.

“I don‘t want our players to get too distracted about that. We want our guys to play our way.”

Rutten has resisted the urge to bring in Jake Stringer after the Bombers surrendered a 40-point lead last week against Hawthorn to lose by a single point.

Stringer made a successful return to match play in the VFL, kicking two first-quarter goals before being rested for much of the second half as he continues to work his way back from a troublesome calf injury.

“Jake won’t play in the AFL this week, he’ll play another game in the VFL … Jake needs to be coming in fit and ready to perform not just for one week but for 22,” he said.

“What we’ve been seeing in the games is we’ve had guys who have trained for 10 weeks who are absolutely cooked at the end of games.

“We need to ensure that Jake can handle the load and get through not only one game but the rest of the season and play at the capability we know he can.” 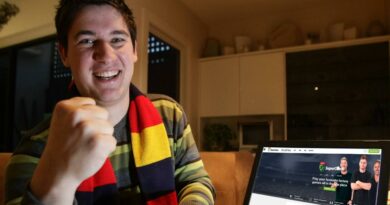 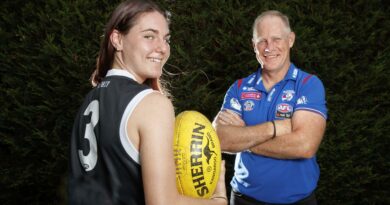 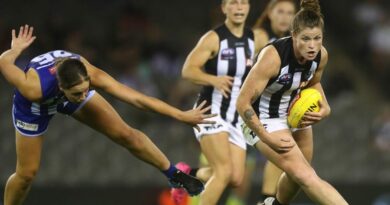