Home » eSports » Fagan: There is life after Hipwood 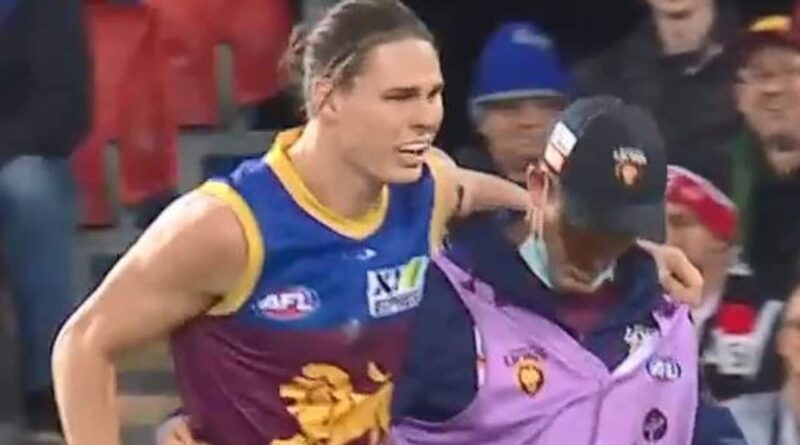 Defiant Brisbane coach Chris Fagan says the Lions can recover from the season-ending injury suffered by key forward Eric Hipwood to contend for the AFL premiership.

Hipwood will sidelined for up to a year after rupturing the anterior cruciate ligament in the Lions’ 32-point loss to St Kilda at Metricon Stadium.

But while it’s a premiership blow, Fagan is confident the Lions will bounce back.

“It’s a bit like earlier this year with (Brownlow medallist) Lachie Neale out for six weeks and all you guys were saying ‘that’s the end of the Lions’ – well, we won six from six,” Fagan said.

“Every team gets injuries, it’s all about your ability to cover.

“Last year we didn’t have (star defender) Harris Andrews for four weeks and the world was going to cave in, but Jack Payne came in and played a role and we’ll have the same this year with Eric.

“It’s amazing sometimes when opportunities pop up how you discover you’ve got another good player on the list.

“We haven’t got a direct replacement for Eric Hipwood, but we have other guys that can play that role.”

They include Tom Fullarton and Connor Ballenden, although Ballenden must overcome a hamstring injury he suffered in a weekend VFL match to be in selection contention for the Lions’ battle with Richmond at the MCG on Friday night.

Hipwood’s absence could also put more spotlight on his fellow forward Joe Daniher, who has been scrutinised in recent weeks for alleged staging.

He was fined over the matter in Brisbane’s recent win over Geelong but escaped punishment for a similar style of incident in the Lions’ weekend loss to the Saints.

“Hopefully, the umpires umpire the game fairly and don’t hold that against him,” Fagan said. “If it’s a free kick it’s a free kick. And if he stages, then that’s no good either.

“We have had a chat about that, he’s aware of it. It’s a little habit that he has got and he’s trying to change it.

And neither is Brisbane’s poor record at the MCG, where they have lost nine straight matches since 2014.

“It just another challenge,” Fagan said.

“It’s just a ground. It’s about four metres longer than this ground (the Gabba) and about three metres wider if truth be known.

“Let’s not make too much of it. We don’t play there much.” 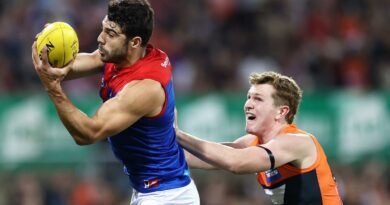 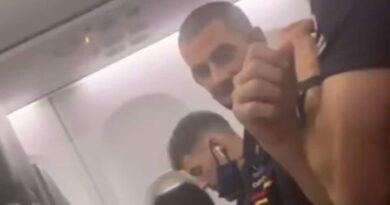