Home » eSports » Joe right at home in the Lions’ den 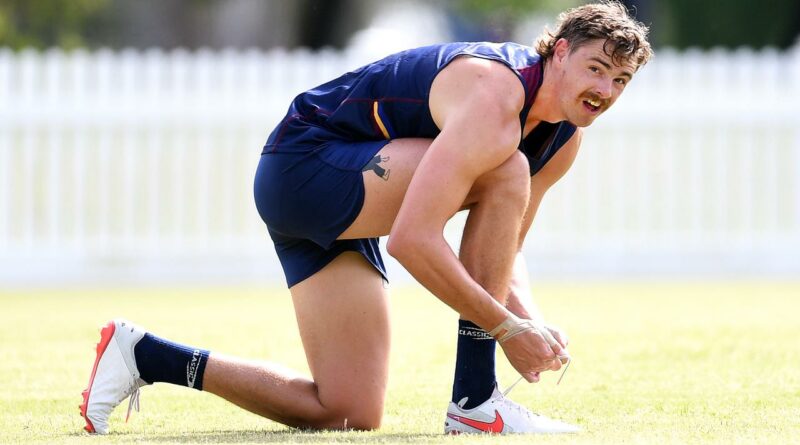 The Lions had their first pre-season training session on Wednesday at Yeronga, with former Essendon forward Daniher working up a sweat in the Brisbane heat.

Daniher’s decision to remain in Queensland after the Bombers returned to Melbourne following their Gold Coast hub stint seems to have paid dividends for him on and off the field.

“Since the season finished Joe stayed up here the whole time, so he’s been around the group the past three months, training with them and has fitted in absolutely seamlessly,” Zorko said.

“He’s fitted into this lifestyle really well. He seems to be a guy that likes to just float undercover as much as possible and get his work done, and he’s been able to do that here.

“I’m really glad that he could come up here and enjoy his football again, and mingle with the guys which he’s done already.

“He’s been around most of the guys’ families as well and everyone loves him and his partner, so they’re really great additions to our football club.”

Despite Wednesday being the official start of Lions’ training for the 2021 season, Zorko was proud of the way several players worked hard in the off-season during their COVID-19-affected holiday period.

“The beauty about us not being able to get away overseas is the ability for players to all train together,” Zorko said.

“As early as November there were a group of 15 to 20 constantly every second day training together.

“You’d go into the club gym and there’d be a copious amount of people in there working to get better, so no surprise that the boys have come back in really good shape.

“Although it’s a later start to the year, it’s very obvious to me that the boys looked after themselves really well in the break.”

Zorko said such dedication was also a sign of the Lions’ disappointment with the way last season ended in a preliminary final loss to Geelong at the Gabba.

“We probably didn’t play our best style of football against Geelong in that final, but it’s another great opportunity for us to learn and grow from that, and I’m sure we’ll go through the tape as the pre-season goes on,” he said.

“Credit to Geelong – they were absolutely sensational that night. At half-time I thought we’re were a really good chance but credit to them.

“They were hungry and just so determined and we weren’t able to go with them, but there were great learnings to come out of that and we’ll use them no doubt to fuel fire hopefully for this year.” 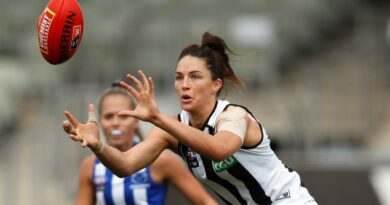 AFLW fixture for 2021: League announces changes for Rounds 1 and 2 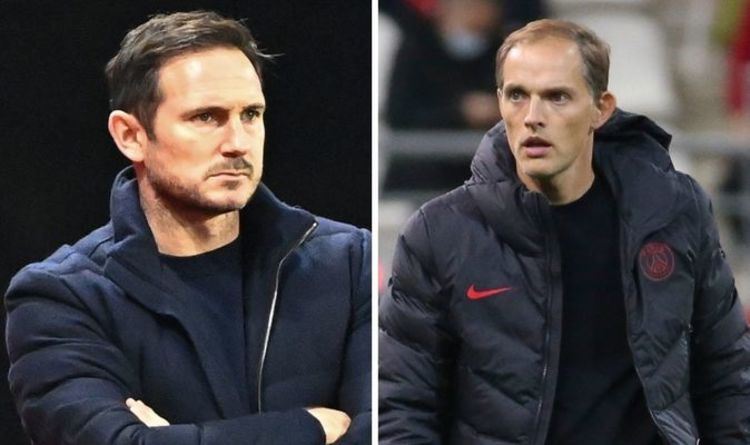 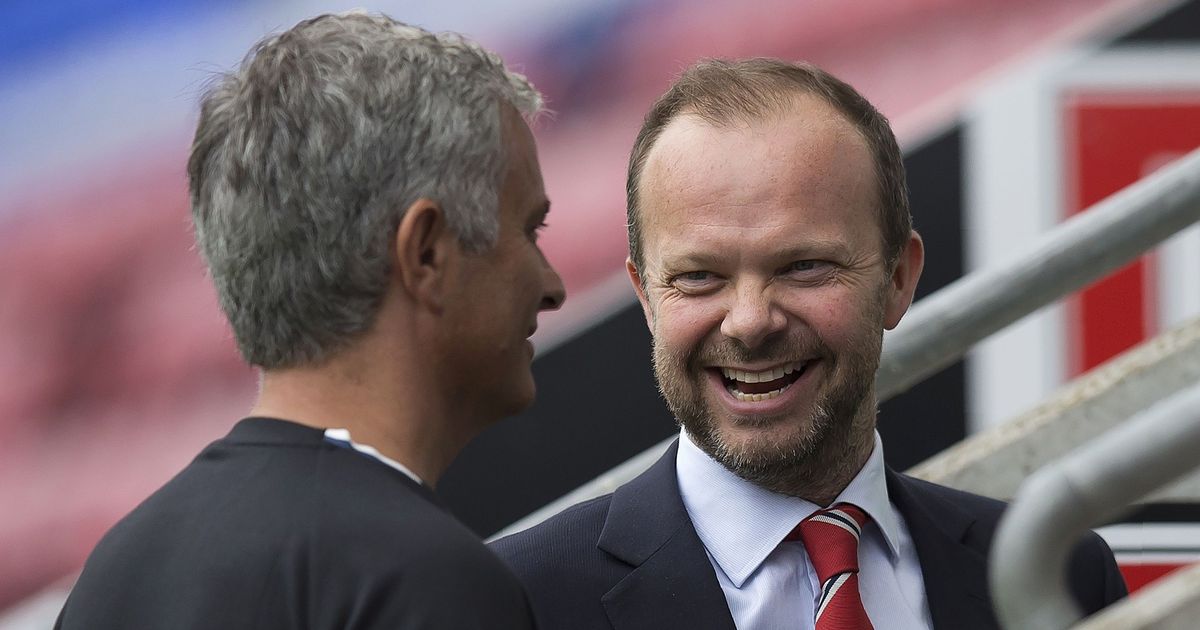 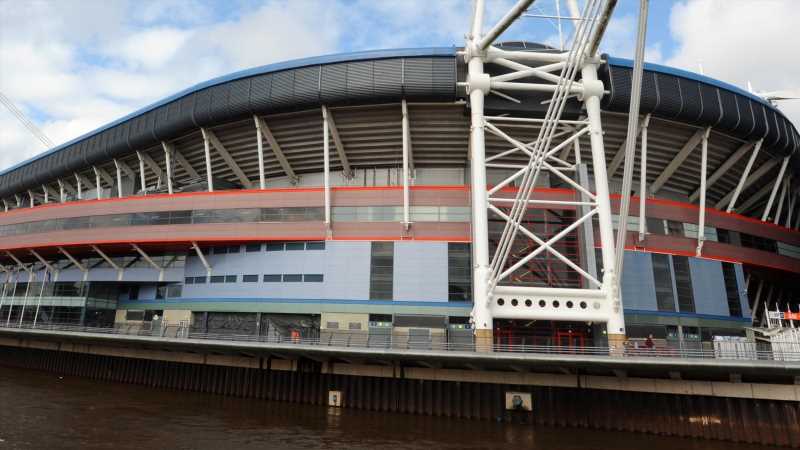 Welsh rugby receives £13.5m COVID-19 rescue package from government
We and our partners use cookies on this site to improve our service, perform analytics, personalize advertising, measure advertising performance, and remember website preferences.Ok