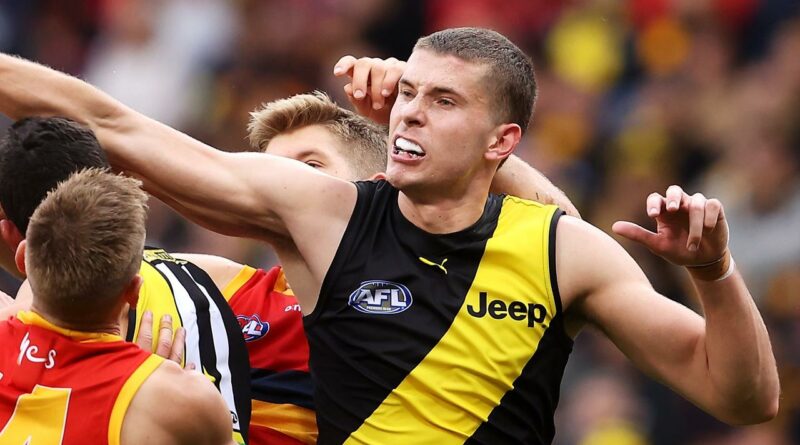 Prized Tiger Callum Coleman-Jones should turn his back on big money offers from rival clubs, according to former No.1 draft pick Jack Watts.

Coleman-Jones has struggled to break into a strong Richmond line-up, stuck in the selection queue behind tall forwards Jack Riewoldt and Tom Lynch. But with Lynch injured he got his chance last weekend and booted four goals in an eye-catching performance.

There are reportedly up to 10 clubs interested in luring him away from Punt Rd, and he could potentially earn a lot more money at another club.

But Watts said there was a lot more to footy — and life — than dollar signs.

“It comes down to how much money are you really going to earn,” he said on a new episode of KFC SuperFooty TV.

“Now that I’m retired and done and you get a bit older, (you realise) all you want to do is play in a good team.

“It just opens up so many more options than if you go to a side that’s struggling.

“Look at Jared Polec. He went from Port Adelaide to North Melbourne on a huge deal — it was good for his bank account …”

Watts and Herald Sun reporters Michael Warner and Jay Clark also debated whether Richmond should follow Hawthorn’s example and trade veterans like Jack Riewoldt to other clubs, plus the latest off-field drama at Collingwood, why Carlton is so close, but so far, their Round 12 tips and more. 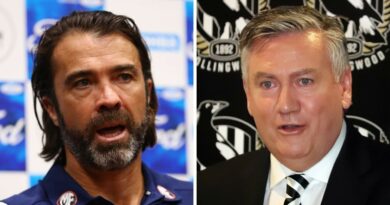 ‘I think Eddie just made that part up’: Chris Scott’s passionate defence of his game day demeanour 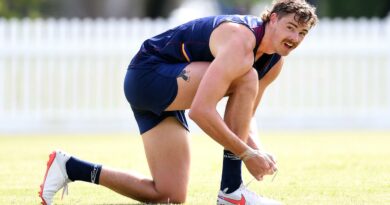 Joe right at home in the Lions’ den