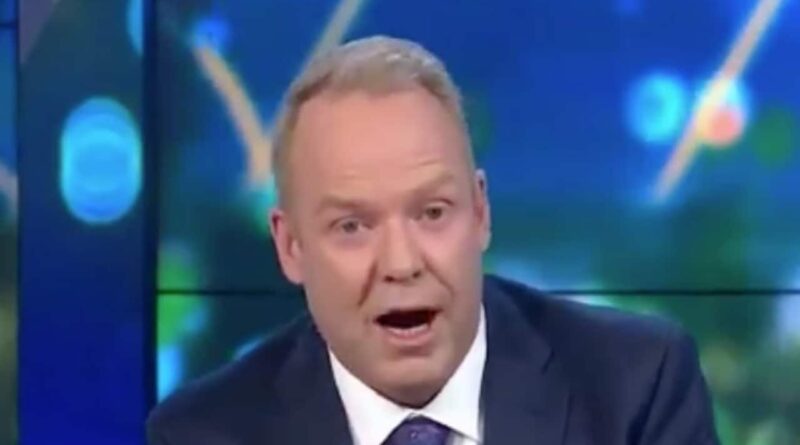 Comedian and television personality Peter Helliar has apologised to former Collingwood Magpies defender Heritier Lumumba after footage resurfaced of his 2017 interview on Channel 10’s The Project.

Lumumba represented the Magpies for 10 years between 2005-2014, and since retiring from the sport has claimed he endured a “culture of racist jokes” at the club.

The 2010 premiership player claimed he was nicknamed “Chimp” by teammates, and said he was “ostracised internally” after speaking out against the racism.

Watch every match of the 2021 AAMI Community Series LIVE on Kayo. New to Kayo? Get your free trial now & start streaming instantly >

During an exclusive interview with The Project’s Waleed Aly, Lumumba discussed his experiences with racism in the AFL.

Speaking to the other panellists after the interview package, Helliar questioned why more teammates had not publicly supported Lumumba’s claims.

“Heritier has the opportunity to become a really strong, significant voice in the battle against racism with the AFL and Australian sport,” Helliar said.

“My only thing — it would be really helpful if we heard more detail, specifically with the nickname.

“We can’t find anyone who would speak to us who knew of that nickname over a playing career of 10 years.

“Even if you have to name names, take us into your experience. Paint the picture so we understand it more. Because if you don’t do that, then it just sounds like you’re smearing an entire club.”

These comments by Peter Helliar re Heritier Lumumba are cowardly, desperate and dishonest. It's pathetic to watch him cover for bullies. pic.twitter.com/mFVkzUQxU6

Following Lumumba’s claims of racism, Collingwood conducted an internal club investigation last year, the findings of which were made public on Monday.

The investigation found Collingwood’s responses to instances of alleged racism were “at best ineffective, or at worst exacerbated the impact of the racist incidents”.

The report also said Collingwood responds to racism claims through the prism of protecting the club’s brand and reputation, rather than addressing the issues directly and instigating meaningful change.

In response to the “heartbreaking” report, Helliar posted an apology to Lumumba on social media.

“I urge all fans & members to demand better from @CollingwoodFC,” Helliar tweeted on Tuesday morning.

“This report is heartbreaking. To @iamlumumba I am truly, unequivocally sorry. I should have believed you. I will do better.”

Later that day, Lumumba revealed The Project had once again invited him onto the program, an offer he “considered”.

I urge all fans & members to demand better from @CollingwoodFC. This report is heartbreaking. To @iamlumumba I am truly, unequivocally sorry. I should have believed you. I will do better.

So @theprojecttv sent me a request to be on their program. I considered it for a moment, then remembered what happened in 2017. https://t.co/uiIVS52MDP

Collingwood was forced to address the media in a press conference on Monday, during which President Eddie McGuire claimed it was a “historic and proud day” for the club.

McGuire apologised for the remarks at the Collingwood Football Club’s Annual General Meeting on Tuesday evening.

Speaking on ABC’s 7.30, Lumumba slammed the club’s “shameful response” during the extraordinary press conference, which football commentators described as a “dumpster fire”.

“It lacked accountability,” Lumumba said on Tuesday evening. “It outlined that the Collingwood Football Club does not accept the reality of the way the club has created an environment that has caused serious harm to individuals, to families and to communities.

“I’ve been raising my concerns, voicing the countless experiences I have had with Collingwood for almost eight years now.

Lumumba said Collingwood’s failure to address issues had a “severe impact” on his wellbeing, accusing the club of “punishing” him after he called out racism.

“It affected me in a myriad of ways, whether it was physically, mentally and spiritually,” Lumumba said.

“Just dealing with the stresses of being an AFL footballer is enough. There’s enough stress you have to deal with playing a game that requires so much of you physically.

“Not only was I dealing with the stress of being an AFL footballer, but that was exacerbated when the club that I thought really supported me and loved me was contributing to that stress by inflicting more pain and punishing me for simply raising genuine issues.”

Lumumba also took aim at the failings of the country’s education system, which he believes has contributed to “ingrained prejudices” among young Australians.

“Young Australians are taught history through a Euro-centric perspective,” Lumumba said. “It is a one-sided history.

“I know there are efforts that are being made, and there has been progress since I went to school, but it’s showing that it’s not translating.

“When you’re told a one-sided history … you form a prejudice and or prejudices, and that’s really at the heart of this issue. 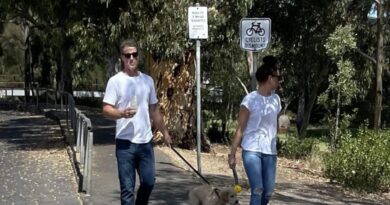