Home » eSports » Saints coach shell-shocked by Miss of the Year 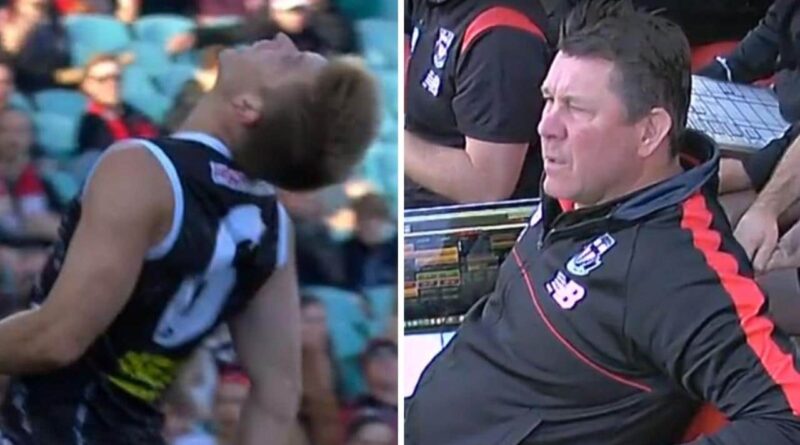 St Kilda coach Brett Ratten couldn’t hide his frustration after veteran Seb Ross missed a seemingly simple goal in the final seconds of the first half against Sydney.

Ross got the ball over the back and ran into an open goal, yet with a Swans defender coming towards him, threw the ball onto his left boot and missed badly to the left.

“Out the back, Ross, should kick a goal … somehow misses!” commentator Mark Howard said on Fox Footy.

Yep, that's one way to say it. Seb Ross with a shocker from in front.

It was yet another brutal example of the Saints’ big problem this year – inaccuracy in front of goal.

“The last month, 30 per cent accuracy, so more than two out of three you’re missing, and that’s just not good enough for AFL footballers.

The basketball equivalent to seb Ross’ shot at goal pic.twitter.com/UvMJn6Y7Qs

Originally published asFooty coach baffled by Miss of the Year 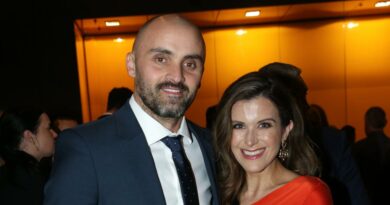