Home » eSports » Travelling Lions on the road to success 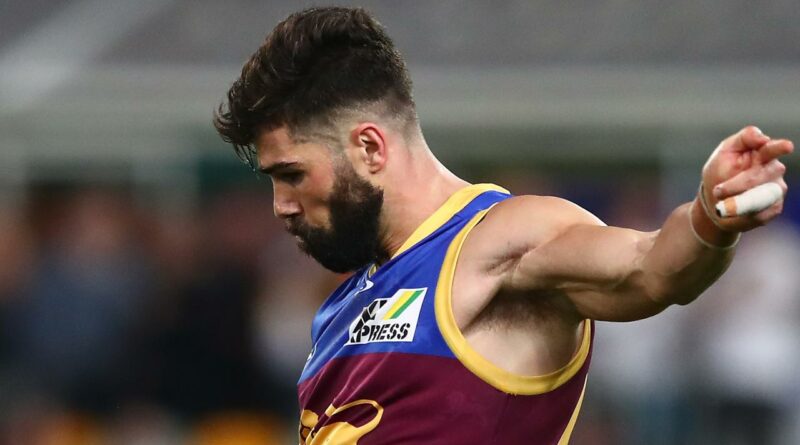 The nomadic Brisbane Lions are happy to play anyone, anywhere such is their sublime form.

The Lions squad were due to fly back to Queensland from Melbourne late on Tuesday to base themselves on the Gold Coast.

A return to Brisbane was ruled out because of Covid-19 concerns, with their Round 17 match against St Kilda on Saturday every chance of being played at Carrara’s Metricon Stadium rather than the Gabba.

And that’s fine with the third-placed Lions, whose 52-point weekend win over the Crows at Adelaide Oval was their 10th victory from their past 11 matches.

“Last week we were very uncertain with how things were going to unfold right up until the game pretty much,” Brisbane defender Marcus Adams said.

“It keeps us in the moment and just keeps us focused on the task at hand.

“We’re not sure where we’re playing (on Saturday) yet. We’ll see what unfolds in the next few days.

“Ideally we’d love to get our Gabba crowd in and get the Lions fans roaring again like they have been throughout the year … but it’s not really in our control. We have to do what we need to do.”

Marcus Adams has been strong for the Lions this season. Picture: Sarah Reed/AFL Photos via Getty ImagesSource:Getty Images

Adams said playing at Metricon Stadium, the home of the Gold Coast Suns, wasn’t “an issue” for the Lions.

“We’ve played there a fair bit with all the games we’ve played against the Suns throughout the pre-season and over the years,” he said before adding that being based on the Gold Coast had perks.

“It’ll be nice to be on the coast, cruising around and hopefully getting down to the beach, so it’s not all bad – that’s for sure.”

Adams has been a revelation in defence for the Lions this season after being sidelined with injury for most of the previous two years.

“I missed essentially 18 months of the two and a half years I’ve been here so I’ve got a bit of a way to go yet,” he said.

“It’s a pretty good backline. It’s made my life a bit easier transitioning back in after so long out of the game.

“I’m looking forward to what’s to come and I’ve been pretty pleased at being able to play a role for the team, and I guess helping us win a few games has been nice.

“Fortunately we’ve put ourselves in this position and look forward to trying to make the most of it for each of the next seven games and see where we can go from there.” 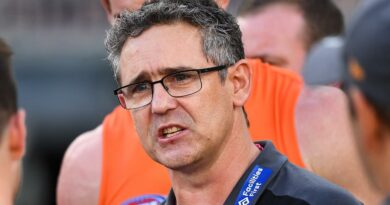 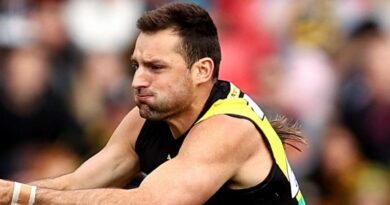